Queen Elizabeth Awards Kate Middleton Tuvalu Order Of Merit – Refusing To Give Her Anything Bigger? 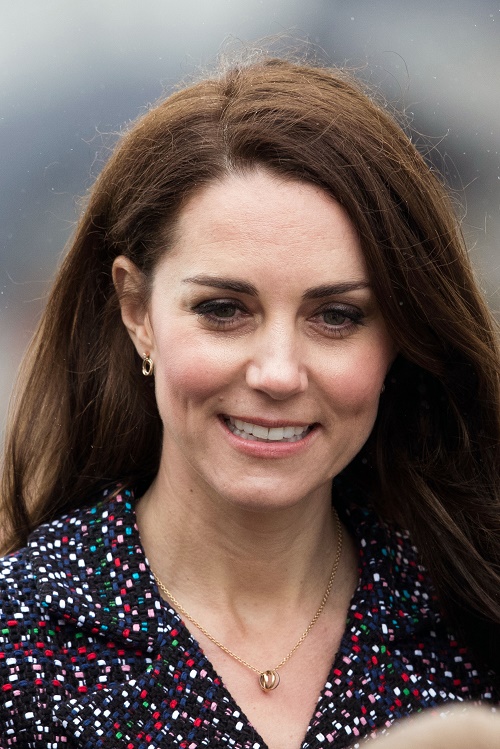 Queen Elizabeth’s feelings towards Kate Middleton have remained publicly ambivalent, but her latest move might shed more light on her feelings than any number of speculative op-eds. Even though Kate hadn’t received a single order of merit or special honor from the Queen since she became princess, she was still sung praises from the royal family every now and again – wouldn’t be seemly not to praise the Duchess of Cambridge, now, would it?

However, reports confirm that Queen Elizabeth has finally awarded Kate Middleton her first honor – the Tuvalu Order of Merit – which might actually be more of a slap in the face than a ‘regular’ honor.

The Tuvalu Order of Merit is a small honor (a very small honor, if we’re being honest) in Australia. And yes, while Australia is a major part of the Commonwealth, the fact that Kate didn’t even get offered a royal family order or the more distinguished Dame Grand Cross of the Royal Victorian Order has got to sting.

The Queen, in her own way, might be admitting what we’ve known all along – that Kate Middleton doesn’t deserve a medal or special honor because she has done nothing for it. She and her husband, Prince William, constantly and consistently shirk their royal duties, preferring to go on vacation several times a year or ‘rest’ when they’ve done next to no work throughout said year. 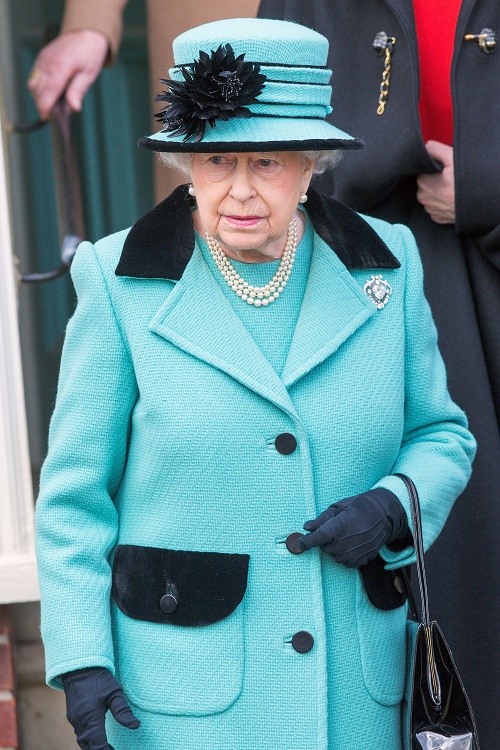 Additionally, both she and her husband are always in the spotlight for all the wrong reasons – although perhaps Prince William more so recently – and giving her a honor would likely look bad on the part of the Queen. And if we know one thing, it’s that Queen Elizabeth hates looking bad.

However, there’s also another way of looking at this – that the Queen actually did give Kate something, even if that something wasn’t ideal. It might have served as a quick thank you for putting up with her grandson’s recent shenanigans, or it might have been more of a placating honor. Either way, it’s more than Prince William’s gotten recently…

What do you guys think of Kate Middleton’s recent honor? Do you think Queen Elizabeth was being more than fair by giving her this, or should she have just waited to give her something more substantial? Let us know your thoughts in the comments below. 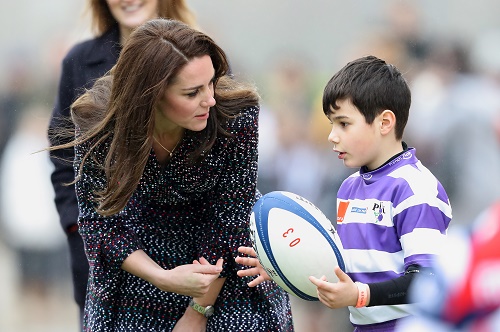 Ahead of #MothersDay The Duchess of Cambridge has encouraged families to talk to mums about how they are feeling. #HeadsTogether pic.twitter.com/CazHCNoLqI