Queen Elizabeth Knocked By Simon Cowell For Lack of Knighthood 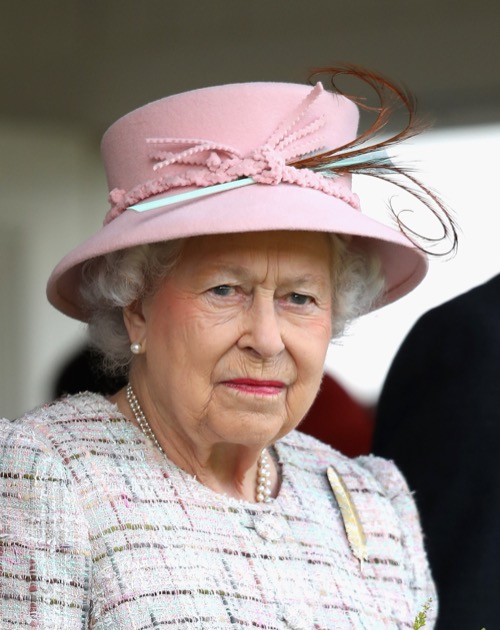 Simon Cowell did what many celebrities in his position wouldn’t dare do, and that’s make a dig at Queen Elizabeth. In fact, The X Factor judge subtly hit out at Queen Elizabeth during a recent episode of the show over his lack of knighthood.

The 57-year-old reality television judge made it no secret that he’s been waiting for years for his knighthood. But for some reason or another, it just hasn’t happened yet. That’s why he apparently asked his contestants on The X Factor to knight him, considering that Queen Elizabeth has so far failed to do it on her end.

When contestants Kingsley and Adasnoop of Afro-swag were about to begin their audition, they presented Simon with a gift. Kingsley told the cameras, “We’ve got a secret gift for Simon. Trust me. African gift. So this is from Africa because you are the Chief.” 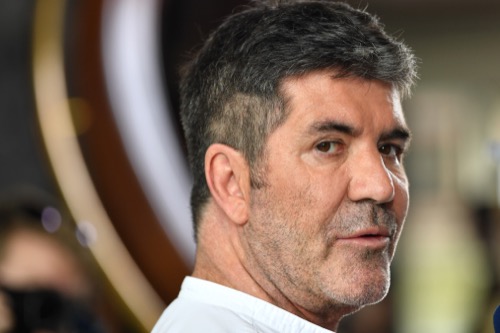 Afro-Swag then told Simon, “Yes come on knight us.” This prompted him to respond with, “No, no. I want you to knight me. No one else is!”

Back in June, it was reported that Simon Cowell was tipped for knighthood during Queen Elizabeth’s Birthday Honors. As a matter of fact, even Britain’s Got Talent co-star David Walliams went on the record to say that he was surprised that Simon hasn’t received a knighthood yet. After all, he has managed to become a household name on both sides of the pond thanks to his contributions to pop music and his work on television shows such as American Idol, The X Factor, America’s Got Talent and more.

Plenty of well-known and A-list stars in Hollywood are Knights and Dames such as Paul McCartney, Michael Caine, Elton John, Mick Jagger, and Ben Kingsley. Even Angelina Jolie is a Dame. So far Queen Elizabeth has not responded to Simon Cowell’s comments although it’s doubtful that she will. If there’s one thing that Her Majesty doesn’t like, it’s when someone criticizes her in public. And Simon Cowell is the last person she needs to respond to. She’s got more important matters to take care of than worry about knighting a reality competition star.

Of course, there’s nothing that Simon can do but just wait and hope that Queen Elizabeth will one day change her mind and make him a knight. Until then, fans will just have to wait and see. In the meantime, don’t forget to check back with CDL for all the latest news and updates on Queen Elizabeth and the entire royal family right here.