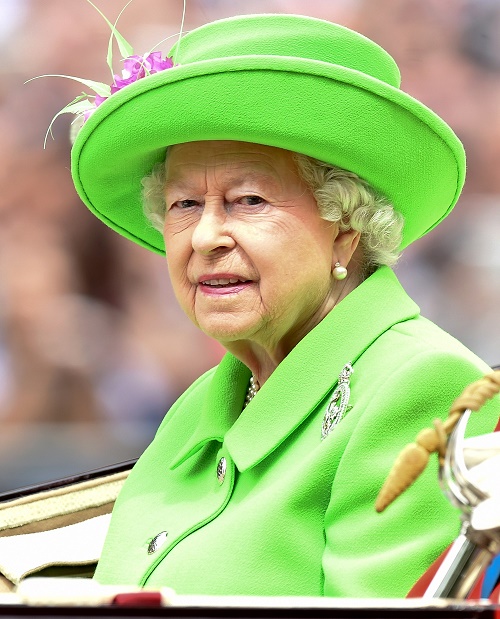 Despite her health concerns, Queen Elizabeth is refusing to step down, she’s worried about the monarchy’s future in the hands of her son, Prince Charles.

The Queen and Charles have been feuding over several different matters and she doesn’t want Prince Charles taking the monarchy in the wrong direction. One of the issues they’ve been arguing about is Brexit and Great Britain’s future role in the European Union.

Charles clearly sees things differently than his mother.  The Queen thinks her son has his priorities in the wrong places. Queen Elizabeth supported Brexit because she wants to hold together the British Commonwealth nations. Charles, on the other hand, wants to see Britain together with the other European nations in the EU. 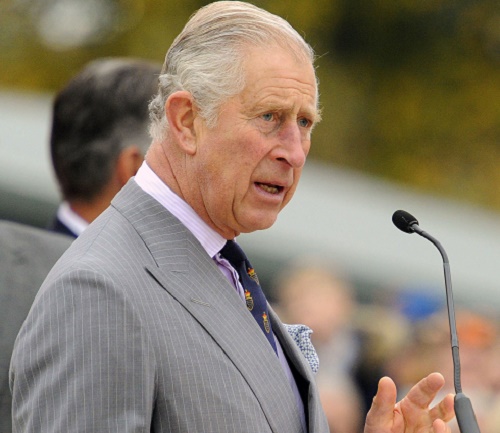 Prince Charles sees and understands why the EU is important for not only modern Britain, but for citizens that are the same age as his two sons, Prince William and Prince Harry, and Kate Middleton.

In fact, royal observer Ephraim Hardcastle even writes, “The Queen’s alleged support for Brexit is related to her determination to save the Commonwealth. After Elizabeth II, who was crowned Queen of an Empire, all will be different. Charles’s inevitably short reign will be followed by that of William, who grew up in an EU nation. And, like his father, he doesn’t seem keen on courting most of the realms his grandmother currently reigns over.”

It’s without a doubt that Queen Elizabeth doesn’t want to retire yet, she’s absolutely worried about the future of the monarchy and doesn’t think Prince Charles is ready to be King.

So far Buckingham Palace has not made any more comments concerning the Queen’s health or her future for that matter. Yet, many royal observers know that her reign is almost over. It will only be a matter of time before the announcement will be made and Prince Charles is made King of England. 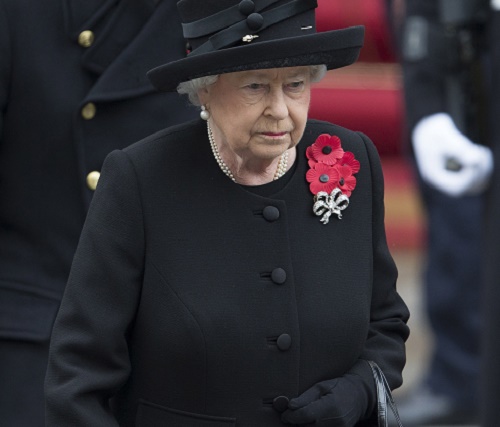 The Queen sends congratulations to the people of Canada in the 150th anniversary year of Confederation. Full text > https://t.co/YKWIQCM17o pic.twitter.com/1BkaaQ1S9q