BY Joanna Mazewski on May 26, 2017 | Comments: one comment
Related : Netflix, Queen Elizabeth, The Royals 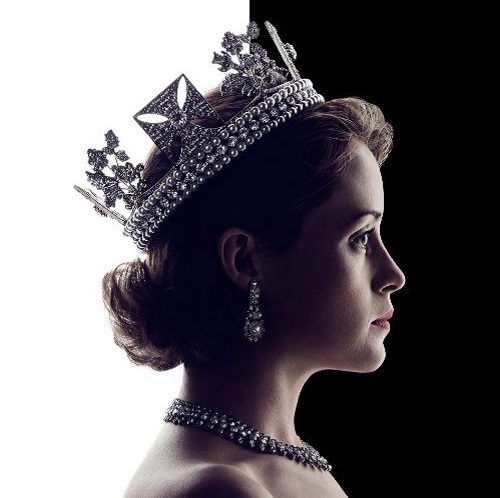 ‘The Crown’ Season 2 spoilers indicate that Queen Elizabeth will be dealing with a lot of turbulent 1960’s drama. Actress Victoria Hamilton, who plays the Queen Mother, says that there is going to be plenty of action and shocking twists during the second season of Netflix’s popular biographical drama.  The series follows the reign of Queen Elizabeth from her wedding to Prince Philip in 1947 and is expected to continue well into the 1990’s and perhaps even to Princess Diana’s death.

During the 1960’s, Queen Elizabeth struggled with an illegal war in Egypt and a big scandal thanks to her third Prime Minister, Harold Macmillan. According to Victoria, fans will get an opportunity to see just how all of these controversies changed Queen Elizabeth behind the scenes.

“It’s as rich and as detailed and as extraordinary as series one was,” she told Britain’s Express paper. “It’s moving into the 60s, so it’s very much about that very modern encroaching world and the world that is the establishment of The Crown. There’s obviously a lot more exploration of certain members of the Royal Family and their stories. It’s wonderful. I can’t wait for people to see it.” 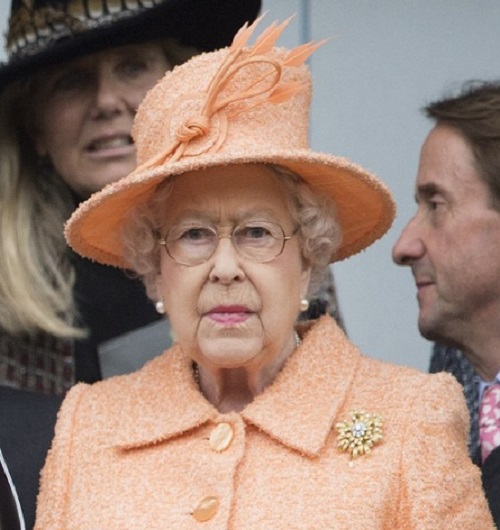 Meanwhile, the Queen herself is allegedly amused by the hit Netflix series. She supposedly watched the entire first season with the Earl and Countess of Wessex during a private screening party at Windsor Castle. Yet no one knows what Queen Elizabeth thinks about the show’s historical accuracy. The series might either be getting it right or terribly wrong, but the only person who knows what the real truth behind the drama is of course, Queen Elizabeth herself.

In the meantime, producers are yet to announce who the next Queen Elizabeth will be. British actress Claire Foley is expected to return for Season 2, but after that she’ll be leaving the role for another actress to fill. A lot of fans believe that either Rachel Weisz or Gillian Anderson should play the Queen in Season 3. Other possible suggestions include actresses Helena Bonham Carter, Emily Watson and even Kristin Scott Thomas. 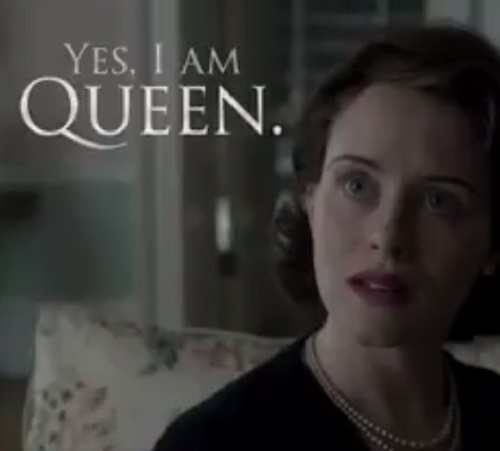 There’s no magic without mirrors. pic.twitter.com/2pIcT2XmSH