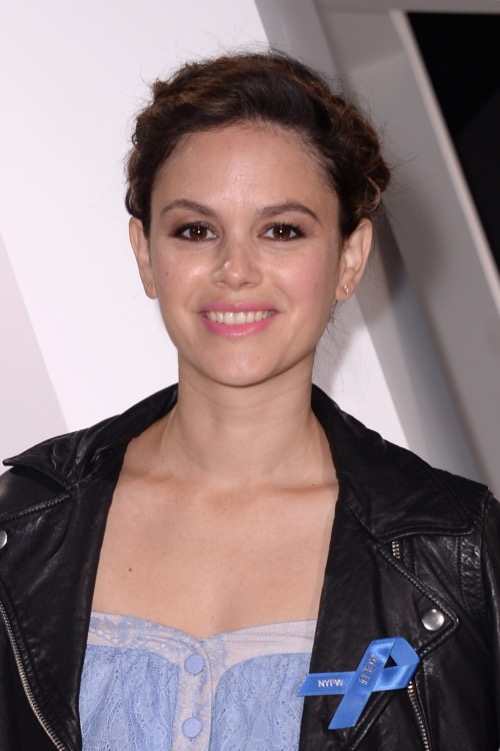 Rachel Bilson was spotted after her split from Hayden Christensen. The couple went their separate ways after ten years together. The 36-year-old Nashville star made a brave face in Los Angeles on Wednesday, Sept. 20. She was photographed shopping at Sweet Williams children’s clothing store. The actress has been living in Los Angeles while her ex remains in Toronto.

The couple broke up because of their varying lifestyles. Rachel Bilson loves to party and socialize. Meanwhile, Hayden Christensen is more of a hermit. One of Rachel Bilson’s high school friends confirmed the news of their split to E! News on Wednesday. There were gradual problems over the years. The couple decided it was best to end things. They have different interests and couldn’t make their relationship work.

Hayden Christensen has been depressed for a while. His mental health had a negative influence on Rachel Bilson. She likes to go out, and he would rather stay at home. She felt that she needed a different relationship. She tried to make their relationship work, but she couldn’t hold on anymore. Rachel Bilson wore a glum expression on her face during her sighting. She also wore a black printed wrap blouse with boyfriend jeans and mules. 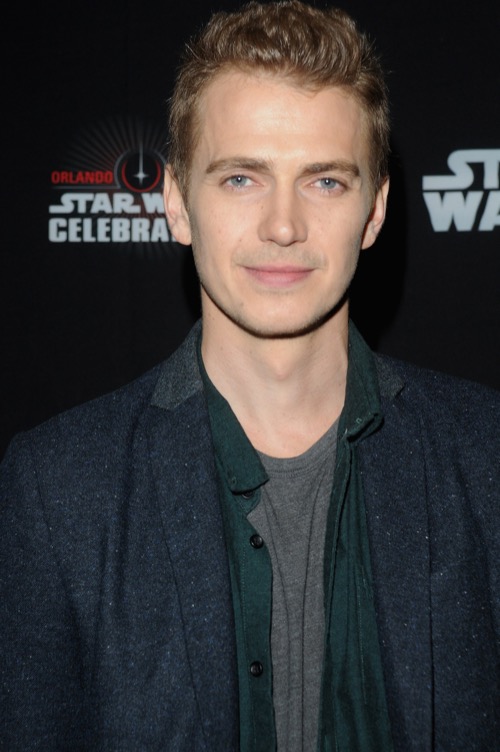 The actors met on the set the of 2008 film Jumper, and got engaged in 2009. They previously ended their relationship in August 2010, but reconciled three months later. Rachel Bilson and Hayden Christensen were extremely private about their relationship. The OC alum wore her engagement ring in public shortly after she reconciled with the Star Wars actor.

The couple shares a 2 1/2-year-old daughter, Briar Rose. The couple even considered giving her a sibling. However, their relationship took a turn over the years. Rachel Bilson hinted to Lapalme that everything was “still up in the air.” She said that she enjoyed having one child at the moment. Rachel Bilson even told Cosmopolitan in 2013 that they often stay home where they make dinner, and watch movies together. She also hinted that she is “a really good girlfriend” and puts that ahead all things.

Rachel Bilson’s acting career hasn’t slowed down. She stars on the hit show Nashville on CMT. She previously played on the CW dramedy, Hart of Dixie. Earlier this month, she had a mini reunion with former co-star Jaime King, reported the Daily Mail. The women sat in the front row at the Self-Portrait at New York Fashion Week. Rachel Bilson was beaming her lilac lace off-the-shoulder frock. She paired her look with soft makeup and a French milkmaid hairstyle.