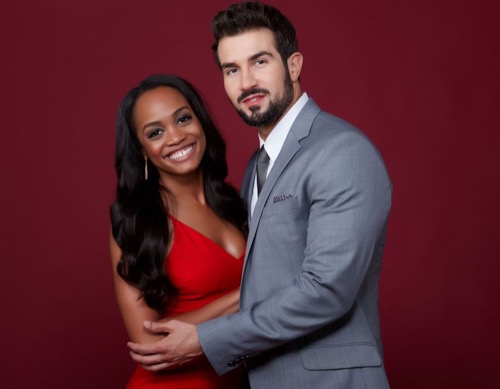 Rachel Lindsay might have picked Bryan Abasolo as her future husband, but it looks like she might still be thinking about her ex, Peter Kraus. There’s a new report that says the star of The Bachelorette Season 13 is having second doubts about Bryan as she can’t get Peter off her mind.

Earlier Bachelorette spoilers indicated that Rachel Lindsay’s first pick was Peter Kraus. But over time, she realized that Bryan would be a safer choice. That’s because Peter expressed his doubts about wanting to get married in the future. Plus, things between Rachel and Peter ended up horribly. He told her during the season finale, “I want to build a relationship with you when I feel like it is the correct time.”

Obviously, Peter wasn’t ready to settle down with Rachel just yet, leaving the Bachelorette hurt, frustrated and angry. And in fact, she’s still harboring all of those feelings until this day.

If that weren’t enough, Rachel might also still be in love with Peter. One insider close to the situation told Life & Style Weekly, “She was really hurt by the way things ended with Peter, and her feelings have turned into hatred. She’s still hurt. She was in love with him.” 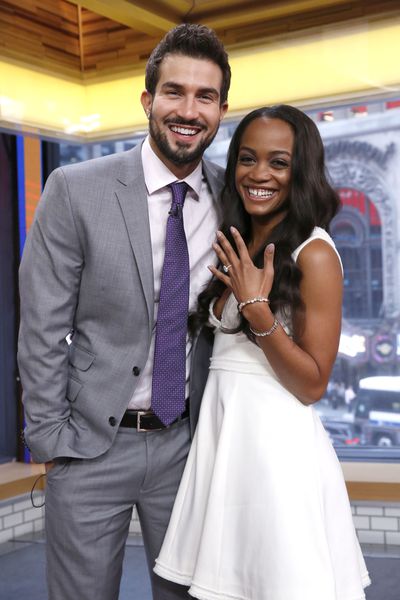 Many Bachelor Nation fans believe there’s a strong possibility that Rachel Lindsay picked Bryan Abasolo as the winner simply because she had to and not because she wanted to. Peter left Rachel with a broken heart but she couldn’t end the season without picking a fiancé.

Of course, Rachel is yet to make any comments about the speculation. Even if she does feel like she’s made a huge mistake, there’s no way that she’ll admit to it in pulic. Bryan Abasolo would be left devastated if Rachel told the world that she still loves Peter Kraus. Fans will just have to wait and see if she and Bryan will make it as a couple. She’s made it no secret that her ultimate goal is to get married. After all, she didn’t spend the last two seasons of The Bachelor and The Bachelorette just to go back home empty handed and broken hearted. But that might happen if Bryan finds out that Rachel still has her mind on Peter while questioning their relationship and future together.

In the meantime, don’t forget to check back with CDL for all the latest news and updates on Rachel Lindsay and Bryan Abasolo right here.