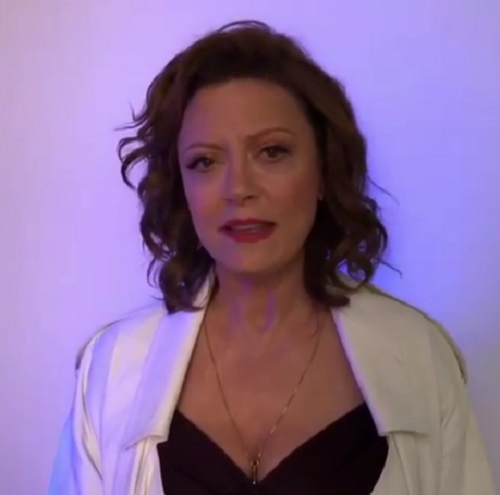 Liev Schreiber stars in the series as a professional fixer who helps celebrities and star athletes by making their biggest problems and situations go away. Actor Jon Voight plays Mickey Donovan, Ray’s ex-con father. According to the Hollywood Reporter, Susan will play Samantha Winslow, a headstrong boss of a major motion picture studio. Insiders say that Susan’s role will be a major one and that audiences will be seeing her throughout season 5.

Susan Sarandon is one of many Hollywood actresses making their way from the big screen to the small one. In fact, earlier reports revealed that Demi Moore has also landed a big television role in the hit Fox drama, ‘Empire.’ Actresses Nicole Kidman, Reese Witherspoon, and Laura Dern are all currently starring in HBO’s drama, ‘Big Little Lies.’ If that weren’t enough, actress Jennifer Aniston recently said that she’s looking to make her move back to television. She feels actresses her age simply aren’t being offered good enough roles in Hollywood. Yet, so far it doesn’t look like Jennifer has received any offers. 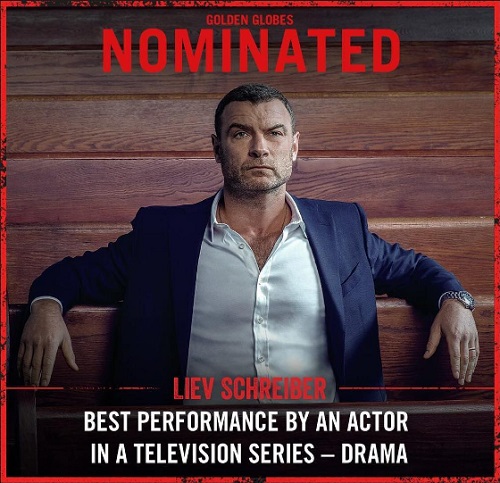 Susan is no stranger to television work. She guest starred in the highly-rated sitcom ‘Friends’ back in 2001 along with ‘You Don’t Know Jack’ and ‘Malcolm in the Middle.’ She’s also currently starring as Bette Davis in the FX hit ‘Feud.’ At this point it seems as though Susan is getting more television propositions than big blockbuster roles.

Susan Sarandon won’t be the only new face on ‘Ray Donavan.’ Other new stars include Rhys Coiro from ‘Entourage,’ Michael Gill, Brian White and Adina Porter from ‘American Horror Story.’

So far Susan Sarandon herself has not made any comments about her new role. ‘Ray Donavan’ Season 5 returns later this summer. Tell us, are you surprised to see Susan Sarandon on ‘Ray Donavan?’ Do you think her recurring role can turn into a full-time on on the show? Let us know what you think by dropping us a line with your thoughts in our comments section below. Also, check back with CDL for all the latest news, updates and spoilers on ‘Ray Donovan’ right here. 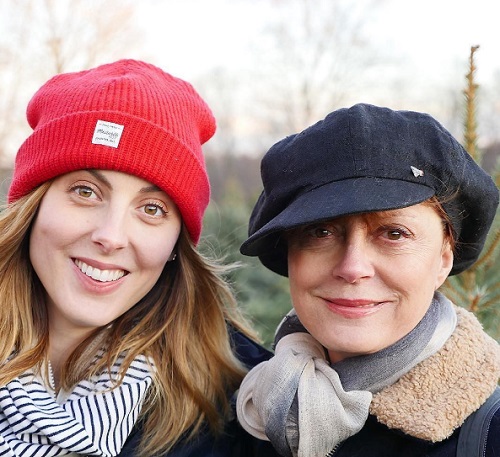