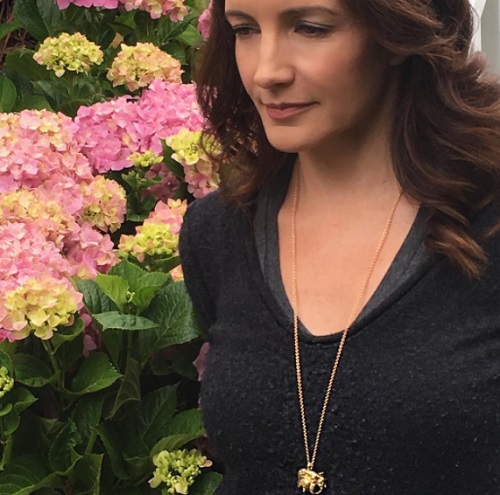 Kristin Davis has decided to open up about the fact that she is suffering from hair loss. The Sex and the City actress made the stunning admission to Women’s Wear Daily and this news is shocking to fans because for years Kristin’s tresses were the envy of women everywhere.

While starring on hit television shows such as Melrose Place and Sex and the City, Kristin had thick, healthy hair, but after her stint on Sex and the City wrapped, she realized her hair had begun to fall out.

Kristin says, “My hair just was not what it used to be. It was very fine, like it had gone away. There was just hardly any hair there. It was always very difficult hair, which no one believes when I tell them–it’s always been not quite that easy, but because I had a lot of hair, the professionals could help me make it look nice. It’s not like I woke up and I had Charlotte (her SATC character) hair.” 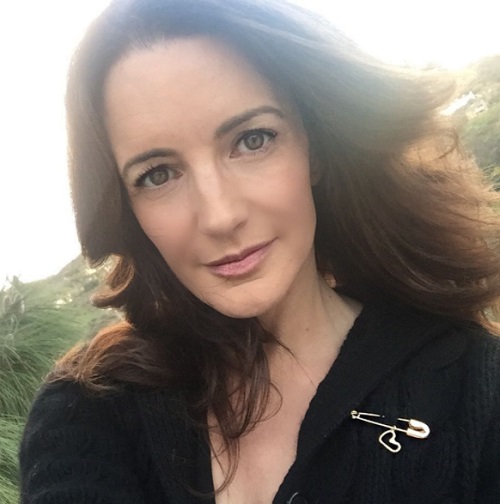 The 52 year old actress was desperate to salvage what was left of her hair and turned to a hair stylist who recommended a product called Volaire. Apparently the product did the trick and now Kristin has decided to sign on to become a global ambassador for the brand.

While we don’t know the exact reason for Kristin’s hair loss, experts caution that years of coloring and over processing, or everyday use of heated appliances can damage the hair, resulting in it falling out. Since coloring and using heated appliances is unavoidable, stylists recommend turning the heat down on your appliances and use a strong organic conditioner to minimize hair damage.

The technical term for hair loss is called alopecia and Kristin is not alone in suffering from the condition. Millions of women suffer from alopecia but they do not come forward and share their story. Instead, they choose to suffer in silence mostly due to embarrassment. This makes Kristin’s admission all the more shocking. Many women are now praising Kristin for coming forward and speaking about her condition and hope that it inspires other women to come forward and will shine a light on a condition that many women remain embarrassed to talk about.

Check back with CDL for more Kristin Davis and Sex and the City news and updates right here.

I am so excited to share with you guys that I have found a new product that I LOVE for my hair. Remember a while back I said I was in hair rehab? My hair kind of disappeared – it got thin + super damaged, seemingly overnight 😳. That’s when I found @volairehair Its a super simple shampoo+ conditioner ( plus 2 styling products for even more volume ) And the best part is that your hair is soft AND full! Not sticky . And there are no sulfates! I really love it + it’s finally available at Volaire.com #volumehair #heathyhair #softhair #love #styledbyme