Sandra Bullock and Bryan Randall Step Out After Wyoming Vacation: Can They Save The Relationship? 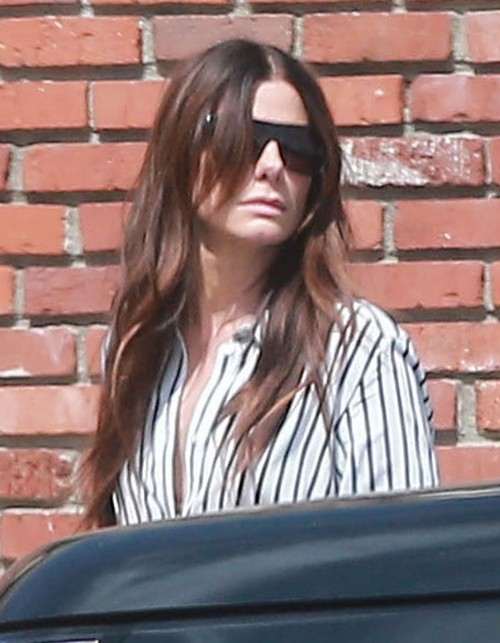 Is Sandra Bullock having a hard time keeping her relationship with Bryan Randall intact – can she save the relationship? Sandra and Bryan looked rather bored with each other after spending the last week in Wyoming for a mini-getaway. A lot of Sandra’s fans were hoping that Bryan would have used the opportunity to propose to the Hollywood actress during their trip to Jackson Hole, Wyoming. But that didn’t happen.

They’ve been dating for two years now yet it looks like Bryan hasn’t made any steps to propose to Sandra or buy a ring for that matter. Still, the brunette beauty might be hoping for something to happen sooner rather than later, especially since she’s madly in love with her man. 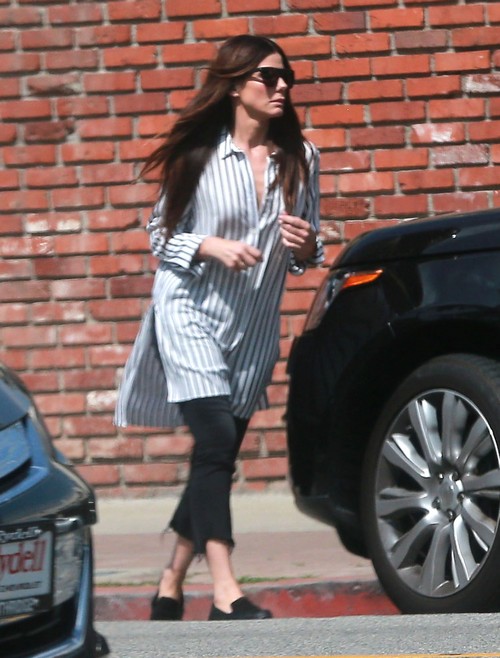 One eyewitness told E! News, “It was obvious Sandra is completely happy with Bryan and he was just like a dad to the kids. He and Sandra were very touchy and were always holding hands or arm-in-arm. It was so touching to see Bryan with Laila and Louis. They’re all very close and so comfortable with each other.”

If Sandra and her children do indeed feel comfortable with Bryan, then why hasn’t Bryan proposed yet? Insiders close to the situation say that it took Sandra several years for her to open up and trust someone again after her nasty divorce from her ex-husband, Jesse James. Luckily, she’s found someone like Bryan to help her how to learn to love again. On the other hand though, they are yet to make their relationship official. 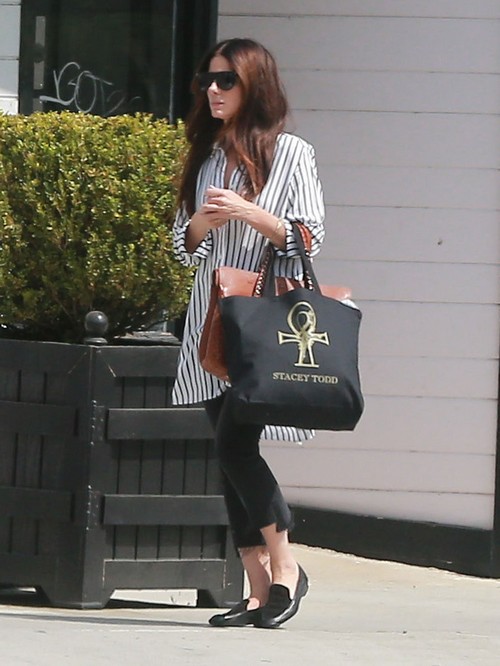 So far Sandra herself has not made any comments about her relationship status with Bryan. Still, a lot of fans can’t help but wonder what the hold up might be between them. After all, they’ve been together for several years now. Either Sandra doesn’t want to make the same mistakes she made with her ex-husband Jesse James, or Bryan might have some doubts about their future together. Of course, fans know the truth will come out sooner rather than later, especially if they continue to delay their engagement and wedding plans.

Tell us, do you think Sandra Bullock is desperate to get married to Bryan Randall? Could that be the reason why she’s making one last effort to save their relationship? Drop us a line with your thoughts in our comments section below. Also, don’t forget to check back with CDL for all the latest news and updates on Sandra Bullock right here.