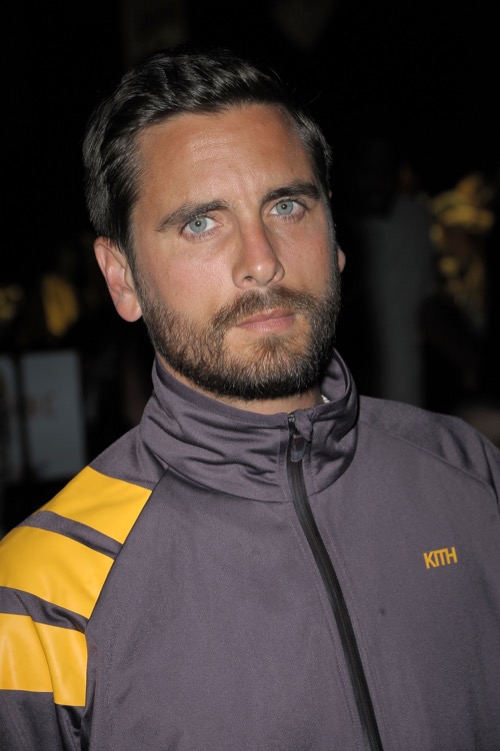 Scott Disick is in deep trouble. The reality star is still drinking and partying a lot. His hard-partying ways have almost cost him his life. He was reportedly hospitalized on a 5150 hold. Authorities told The Blast that Scott Disick drank too much and was a danger to himself and to others. The reported incident took place at his Hidden Hills mansion around 4:00 p.m. on Friday, Aug. 18.

Sources close to the situation told The Blast that sheriffs were called to the scene since Scott Disick was being uncooperative. By the time authorities arrived at the scene, he eventually calmed down and complied with them. Scott Disick was still placed on a 5150-psychiatric hold and taken to the ER at West Hills Hospital. A 5150 hold occurs when a person may be a danger to themselves or others, and can be held for up to 72 hours. According to sources, Scott Disick was taken to a private room with a security guard on watch.

Kourtney Kardashian, the ex-girlfriend and mother of Scott Disick’s three kids, showed up to the hospital to lend her support. She wanted to be there since she didn’t want him to feel so alone. Scott Disick could go outside to take smoke breaks, but was watched closely by hospital staff. He was released before the 72 hours were up. He was photographed walking around with a friend a few days later. 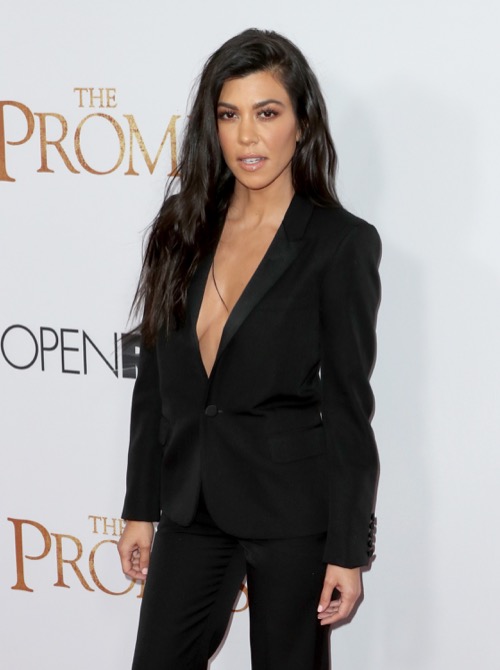 According to another report, Scott Disick is suffering from severe liver disease. It turns out that his decent into drugs and drinking has caused serious health problems. Scott Disick is suffering from a liver condition that’s contributed to his years of heavy drinking and non-stop partying that almost took his life this summer. Insiders close to the reality star claim that he’s in very poor health. Kourtney Kardashian and Kris Jenner called the authorities when they found that Scott Disick was not taking his prescribed medication. Instead, he continued to drink and do drugs, putting himself in grave danger.

After he was released, he continued to take his medication. Authorities determined that Scott Disick not taking his medication was the sign of a suicide attempt. It also turns out that Scott Disick has serious health issues from his battle with addiction. Kris Jenner is hoping to exploit his problems and turn it into a reality TV storyline. She’s trying to stage an intervention for Scott Disick, and she wants to do it with the cameras around, according to insiders. She wants to do it on the upcoming season of Keeping Up With the Kardashians.

Kris Jenner is interested in more than just money and ratings. She’s been trying to get Scott Disick into rehab. She wants him to be alive to see his children. She knows that if he doesn’t get help, he will die. People close to Scott Disick say that he poses a danger to himself because he refuses to take his medication. He needs the life-saving medication since he kept falling off the wagon. Scott Disick may be taking his medications, but he’s also been drinking, leaving his friends and family worried about him. But is putting Scott Disick’s issues on a reality show the best way to do it? You will have to wait and see.