Selena Gomez Downsizes As She Changes Her Lifestyle 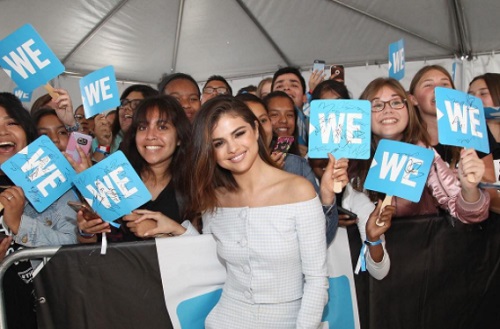 Selena Gomez is dramatically changing her lifestyle. The singer has been revamping herself since her latest rehab stint. Selena entered rehab in August 2016 to manage her mental health symptoms from her lupus diagnosis. Her mental health was so bad that she had to cancel her Revival World Tour. Now she’s making some major changes in her life. That includes downsizing her home.

According to a new report, Selena Gomez downgraded to a smaller mansion for $2.25 million. She purchased a 3,188-square-foot mansion in Studio City, California. It’s a downsize from Selena’s $3.6 million home, now occupied by rapper Iggy Azalea. Selena’s new abode includes four bedrooms, four baths, and a fruit and vegetable garden surrounded by a stone-lined swimming pool.

This mansion is quite cozy when it comes to celebrity homes. Though it’s remodeled, the home still has plenty of charm with its French doors, brick wall accents, and gothic vaulted ceilings. 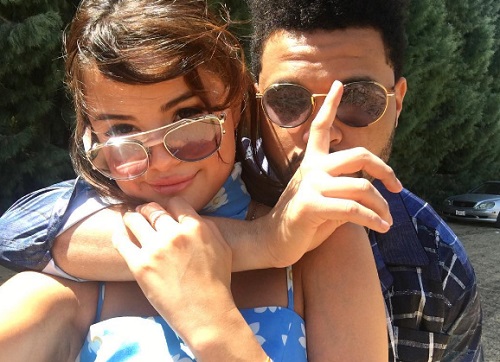 Gomez stated in her Vogue cover story that she likes to hang out at home rather than party in Hollywood. And when she does want to entertain her friends, Gomez’s new home has a swimming pool, a built-in barbecue area, a library, two fireplaces, and two walk-in closets. There’s also a smaller unit that sits off to the side of the mansion, which is perfect for when her family and friends stay over.

But, this isn’t the only real estate she owns, according to Architectural Digest. Selena also has a house on the market in her hometown of Fort Worth, Texas. Looks like Selena is following in the footsteps of Taylor Swift, who has plenty of real estate across the country. Taylor is known to buy and sell real estate in L.A., Nashville, Rhode Island, and NYC.

The entertainer has been having the best year so far. She’s the executive producer of 13 Reasons Why. Gomez just dropped her new song, “Bad Liar,” which is already at the top of the charts. She’s also dating one of the hottest male singers of the moment, The Weeknd. Gomez has also been named one of the most-liked Instagram stars. However, in her Vogue cover story, she would rather disappear from the spotlight. 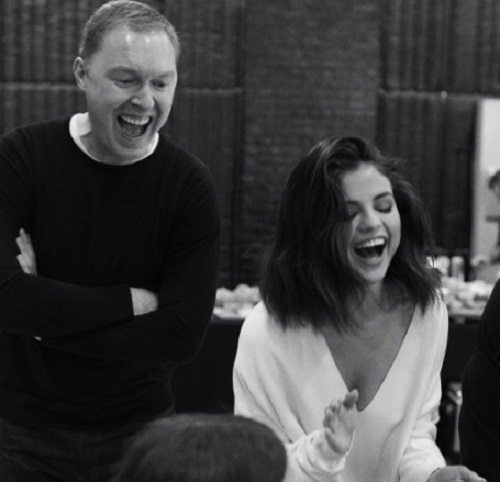 She also has changed her lifestyle. Instead of going to Hollywood hotspots, Selena can be seen going to church. She also revealed that she only has two famous people in her phone’s contacts.

Selena spends most of her time going on road trips with her church friends. She also loves to cook some of her family dinners at her place. She can now use her new Studio City home to cook and entertain with her friends.

Check back with CDL for more Selena Gomez news and updates right here.

As the new face of @Coach, they gave me the opportunity to personalize this bag for my Momma (that I’m pretty sure my sister is going to steal anyhow). This is a very common exchange between the two of us. Happy (early) Mother’s Day to the woman who is the reason for my existence.