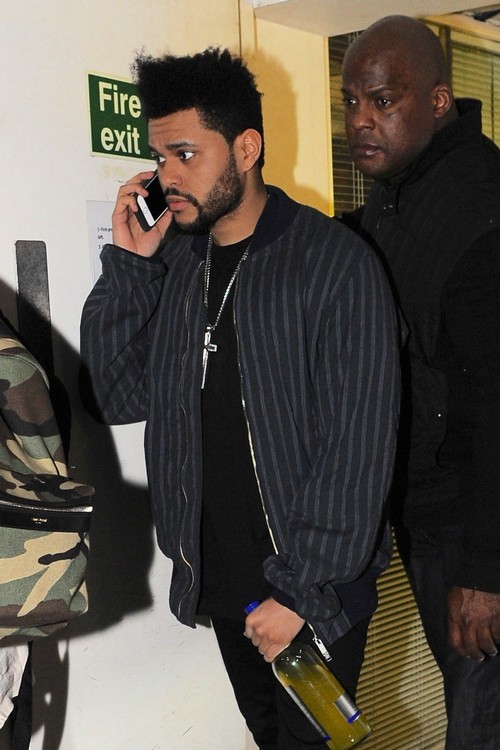 Selena Gomez has always been very close with her mother Mandy Teefey but it looks like they aren’t seeing eye to eye lately. In fact, a new report says that Mandy disapproves of her daughter’s romance with The Weeknd and is even worried that she might be moving too fast with the chart topper.

One of the reasons why Mandy is giving her daughter’s relationship with The Weeknd a side eye is simply because she doesn’t think he’s a good influence on her. After all, Selena just spent three months at a rehabilitation center for her anxiety and depression issues. According to Life & Style, one source close to the situation even said, “Mandy has met Abel and thinks he is respectful in person, but she doesn’t think he’s a good influence on Selena. A lot of Selena’s friends and family fear that she’ll go down the wrong path again. They feel she needs to be surrounded by healthy people.” 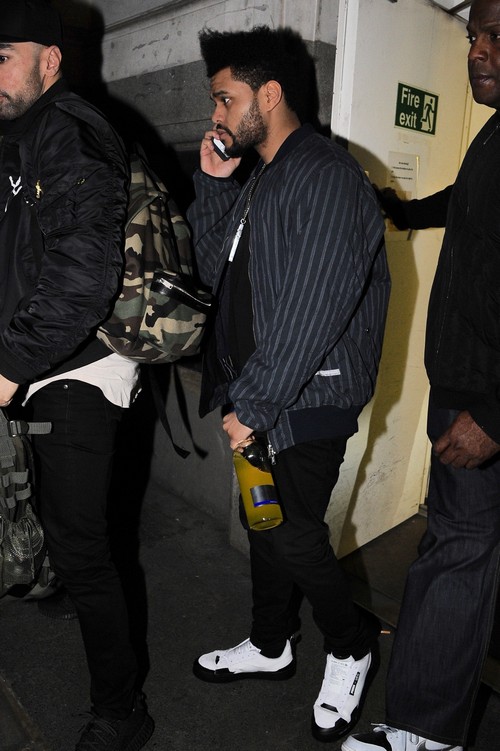 If that weren’t enough, Selena has been hanging all over her boyfriend and partying non-stop lately. Even though Selena said she wanted to take a break from her career and being in the spotlight all the time, that hasn’t been the case. Plus, many insiders believe The Weeknd might be using Selena to help him get over his ex, Bella Hadid. The couple broke up back in November and some sources say that he’s still not over her.

And instead of taking things easy and concentrating on her health, Selena has been spending time with The Weeknd on almost a daily basis. That’s why her mother is worried sick about her daughter. She doesn’t want to see Selena brokenhearted the same way she was after she broke up with Justin Bieber. Mandy allegedly reached out to Justin last year and asked him to stay away from Selena. 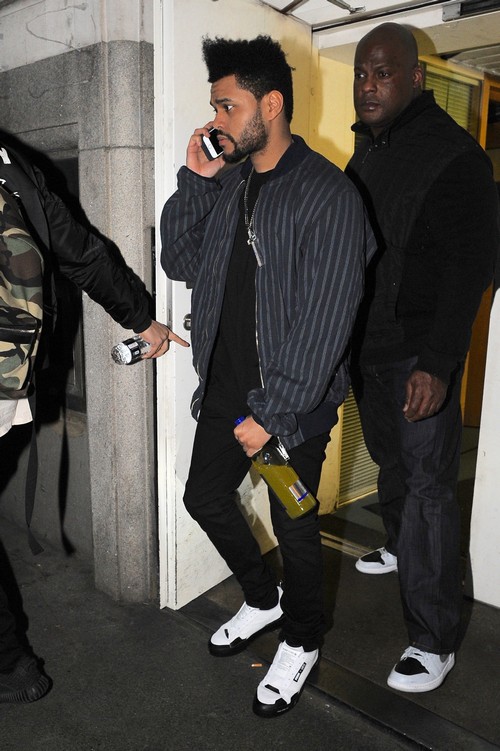 But despite her mother’s worries, it doesn’t look like anyone is going to stop Selena from doing what she wants to do right now, and that’s being with her boyfriend. But for her friends and family, the last thing they want to see is someone like The Weeknd break Selena’s heart, which will ultimately cause her another breakdown. Do you agree?

Tell us, are you surprised that Selena Gomez’s mother Mandy is worried about her romance with The Weeknd? Let us know what you think by sounding off in our comments section below. Also, check back with CDL for all the latest news and updates on Selena Gomez right here!

The Weeknd is spotted leaving the London Hotel in London, United Kingdom on March 6, 2017. He was seen on his cellphone, wearing a navy jacket, black top, black pants and black and white sneakers. FameFlynetUK/FAMEFLYNET PICTURES