BY Sarah Luoma on July 17, 2017 | Comments: Leave Comments
Related : Recap, So You Think You Can Dance, Television, TV 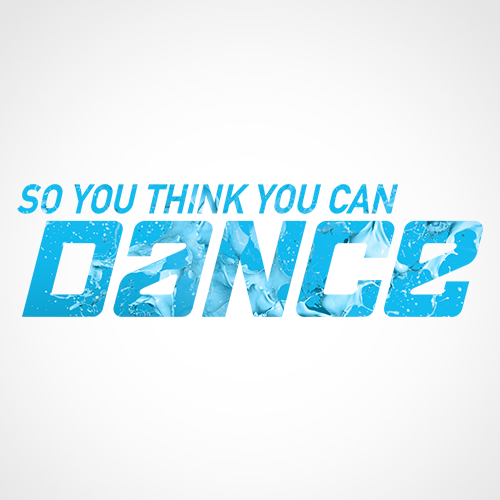 Tonight on FOX their Emmy-Award Winning So You Think You Can Dance premieres with an all-new Monday, July 17, 2017, season 14 episode 5 episode and we have your SYTYCD recap below!  On tonight’s So You Think You Can Dance season 14 episode 5 called “Academy Week #1” as per the FOX synopsis, “The first round of “The Academy” callbacks begins as dancers vie for a spot in the Top 10.”

The Top 100 dancers have arrived in Hollywood. Over the next 3 weeks they will all try their hand at Hip Hop, Contemporary and Jazz. Only 10 will make it through. They are all welcomed to the Academy. Now they have to impress the All-Stars. They must all perform an original solo in the first round.

Logan Hernandez takes the stage first. He hopes he can wow the all-star panel. He begins his contemporary dance. The entire panel expresses their excitement, but he won’t find out their decision until after the rest of his line makes it through. Fast forward through a handful of performances we don’t see and Ballroom dancers Jensen and Tristan dance next. The panel calls all 10 dancers out. It’s decision time. Tristan is sent home with the 9 moving forward.

Kevin Davis Jr. hopes to make the cut and Kyle Bennett. Clips of the dancers are shown and judging by the panel, both have impressed them all. And Davis Jr. has made it!

Lex is up next. He pops and vibrates all over the stage showing off his unique moves. The panel calls him special. Kissing ballroom dancers Kristina and Vasily take the stage next in the line. The panel claps and gives them a standing ovation. The second set of 10 come out. Lex has made it through to the next round.

Ryan Baily takes the stage. He has a strange dance style that caught the eye of Nigel. He takes the stage and the panel seems intrigued. Some of them didn’t connect with him. They deliberate on Ryan’s line. Ryan was cut and didn’t make it through. Romaine from New York was all sent home.

While the performances are not featured, the entire next line of 10 will stay! The dancers who have made it through will all enter into the next phase – hip hop. The All-Star panel will begin to pick their teams. Emmy award Nappytap choreographers are brought in. The remaining dancers have 1 hour to learn and perform. They pick partners and get to work.

Dancer Robert Green is in the first group. Kate from New York is also in the group. Both impressed the judges in their first performance. Six of the dancers kick off the Hip Hop portion performances. The panel looks excited. Another 6 hit the stage. Kiki and Allen, two ballroom guys, have paired up. They are going to make it. Kiki and Allen struggled. With all of the performances complete, the panel begins to pick their teams.

Kevin Davis Jr. is up to hear the decision. Five of the panel members want him. Now he must decide who he will work with. He chooses Allison.

Darius Hickman, a contemporary dancer who was raised by his aunt, is called up next. They tell him that although he is talented. They need to let him go.

Dassy Lee is called next. She moved to America to dance. The panel decides to push her through. She has to choose between 2 of the members who want her for her amazing popping skills. She chooses Fik-Shun.

Logan is up next. Three members, Robert being one, wants him on their team. They all share why they want him. He chooses Allison. Robert can’t seem to land anyone on his team. He loses the next 4 dancers who opt to join other teams.

Dancer Mark from LA is called. Two of the panel members want him. He chooses Team Comfort. Koine is also called up. She and nine more dancers make it to teams. Robert finally nabbed a team member. Six more dancers were let go. Jason Kidd was among them. Kiki is called up after a bad performance. He makes it and grabs a team after promising to give it his all.