BY Joanna Mazewski on May 29, 2017 | Comments: 2 comments
Related : Celebrities, Eating Disorder, The Royals 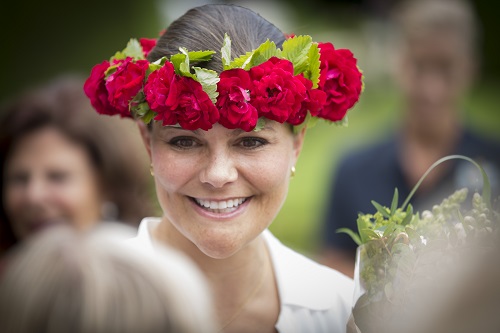 Princess Victoria is opening up for the very first time about her eating disorder. The Swedish royal got very personal when she admitted to suffering from an eating disorder when she was younger and how she managed to get professional health before it was too later.

In a new interview with Sweden’s TV4, Princess Victoria admitted that the pressure of always being in the public spotlight led her to make some rather questionable decisions about her health. In other words, she had a difficult relationship with food and had a hard time accepting her appearance, especially since the public often criticized her about her looks. That’s when her parents encouraged her to travel to the United States to seek the professional help she needed to over come her battle.

Princess Sofia said, “In the US, I got professional help, which was really important for me. Just learning to put words to feelings and thus, be able to set limits and to not push myself too much, which I found easy. I wanted all the time so much more than I could do, or could be.” 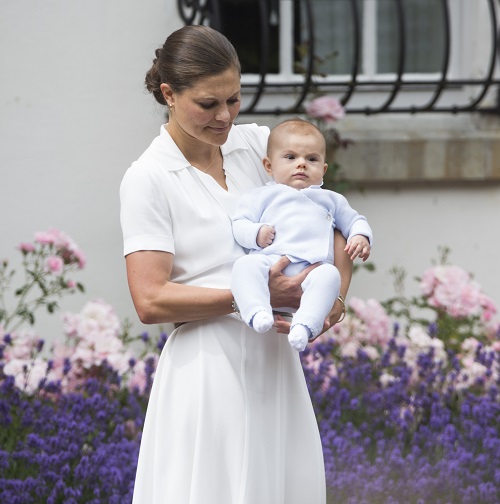 Princess Sofia also admitted that she was often her own worse enemy. These days though she sets higher standards for herself because she wants to do what’s best for her and for Sweden, too.

Every royal from Kate Middleton to Princess Sofia has been scrutinized for their looks, their style and their overall appearance and Princess Victoria is no different. Still, many royal observers are applauding Victoria for speaking out about a personal battle that a lot of people wouldn’t dare talk about in public.

Kate Middleton has often been criticized for being too skinny or gaunt looking during her public engagements. But the Duchess of Cambridge is yet to address her critics or talk about her personal health for that matter. 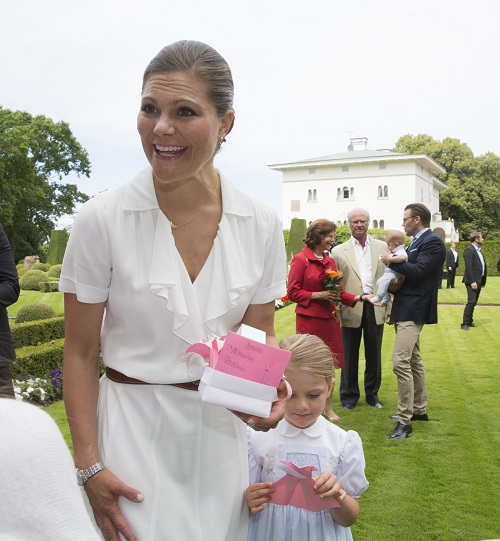 Princess Sofia of Sweden has had her fair share of criticism and online bullying as well. She admitted that many critics have slammed her for her looks in social media posts and online forums so much so that she had to deactivate her public Facebook profile.

For Princess Victoria though, she says no longer takes listens to critics. Instead, she wants to set a better example for her 5-year-old daughter, Princess Estelle. In the meantime, don’t forget to check back with CDL for all the latest news and updates on the royals right here!