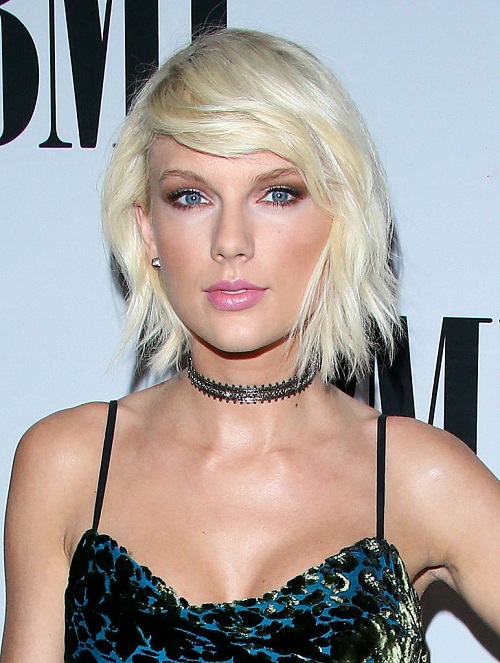 Taylor Swift is growing increasingly frustrated with her undercover Joe Alwyn romance. Taylor and Joe were finally spotted together after spending an afternoon at the gym in New York City on Tuesday, July 25th.

Taylor and Joe rarely make any appearances in public together. In fact, they’ve managed to keep their relationship under the radar for this long. The couple both had on backpacks and covered their heads with black hoodies while they were trying to make their way back to Taylor’s apartment. And while Taylor supposedly looks like she’s trying to hide from the paparazzi, she’s been photographed walking from the gym back to her apartment many times before. For Taylor, this is nothing new.

Yet for Taylor this is also very frustrating. She’s used to living her life in the limelight and loves all the attention that she gets for her personal life. And while some fans believe that Taylor is a different person now, that might not be the case. Others say that Taylor is in hiding simply because she wants to avoid another public backlash. Her break ups with her exes Calvin Harris and Tom Hiddleston were so nasty that Taylor has no choice but to keep quiet about her romance with Joe Alwyn. 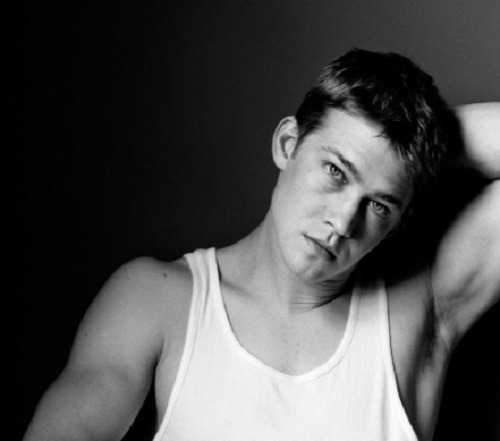 The last thing Taylor wants right now is to make headlines for yet another feud with an ex-boyfriend. Yet sooner or later she’s going to continue doing what she’s always done, and that’s flaunt their relationship in front of the paparazzi, the media and of course, her fans.  Joe will have no choice but to follow her lead, whether he likes it or not.

So far Taylor has not made any comments about her relationship with Joe Alwyn. Although her fans know it will only be a matter of time before the two begin stepping out together as a couple. Little by little, Taylor will manage to convince Joe that it’s ok if they are seen in public more often. There’s no way that Taylor will be able to hide her romance with Joe for much longer. 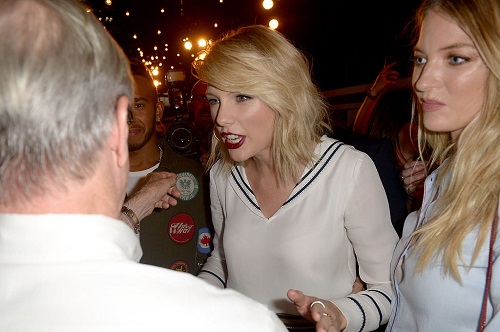 After all, Taylor is one of the most recognizable names in the entertainment industry. Sooner or later she’ll have to come out of hiding and when she does, everyone is going to ask her questions about her personal life.

In the meantime, don’t forget to check back with CDL for all the latest news and updates on Taylor Swift and Joe Alwyn right here.