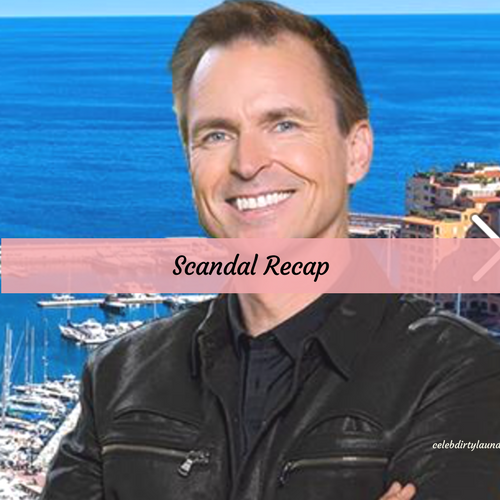 The racers begin in Panama with Olive and Seth booking tickets to Sao Paula. The rest of the teams follow with ultimately six different flights being booked. Matt and Redmond arrive first and get booked on the first helicopter. Vanck and Ashton are second followed by Shamir and Sara, Seth and Olive, Jessie and Francesca, Brooke and Scott, London and Logan, and Liz and Michael.

Matt and Redmond work well together and complete the task easily. They get their next clue which says to make their way to the Avenue Balista and find the marked bicycle on the track. Vanck and Ashton finish in second followed by Seth and Olive in third. Shamir and Sara complete their task on their fourth try and are in fourth place.

Liz and Michael complete Keep the Beat are in fifth place. Vanck and Ashton find the next close before Matt and Redmond and take first place. They head to the road block which involves cleaning a window on a high rise building. Ashton will complete this task. Landon and Logan finish Keep the Beat are in sixth place. Becca and Floyd finish their task on their first try and are in seventh place. Brooke and Scott finish Move Your Feet in eighth place even though Brooke fell earlier and hurt her arm.

Liz and Michael are the first team to arrive at the pit stop and win a trip to Barbados. Vanck and Ashton are second. Matt and Redmond arrive in third place. Seth and Olive are in fourth place. Shamir complains that his harness is to tight, stops the road block and asks to see a doctor. Scott conquers his fear and he and Brooke finish in fifth place. Becca and Floyd are in sixth. Logan and Landon are in seventh. Tara and Logan are in eighth. Shamir is cleared to return to the road block.

Jessie and Francesca finally make it to he Avenue Balista but Sara sends them in the wrong direction. They realize they have been tricked and Francesca starts cleaning her window while Shamir continues to complain of his injury. He finishes his window and they make it as the ninth team. Both are very emotional. Jessie and Francesca are the last team to arrive and are eliminated from the race.