The Bachelorette Rachel Lindsay Will Talk Race, But Wants The Focus On Her Love Life 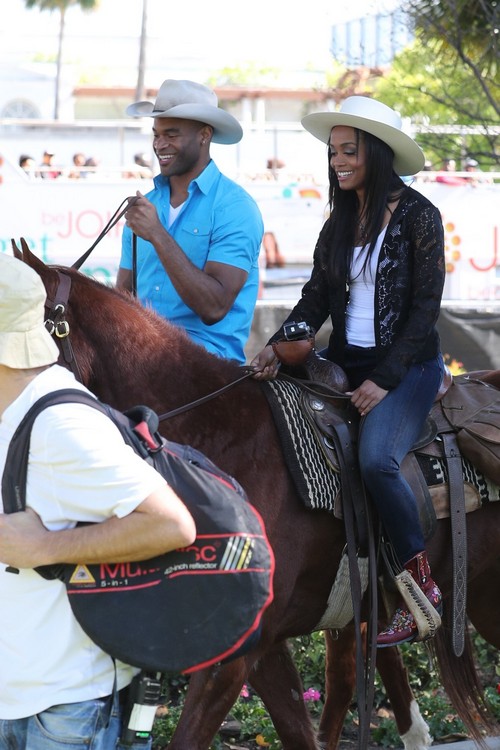 According to a new report via Us Weekly, Rachel Lindsay says she will address it head-on. It will probably be discussed at the beginning of the season. She agrees that being the first black Bachelorette is a monumental moment. She doesn’t mind being the first one. But, that’s not what the show is about, according to Rachel. She has previously stated that she doesn’t want to make the entire season of The Bachelorette about her skin color. Instead, she wants the focus to be on her love life. 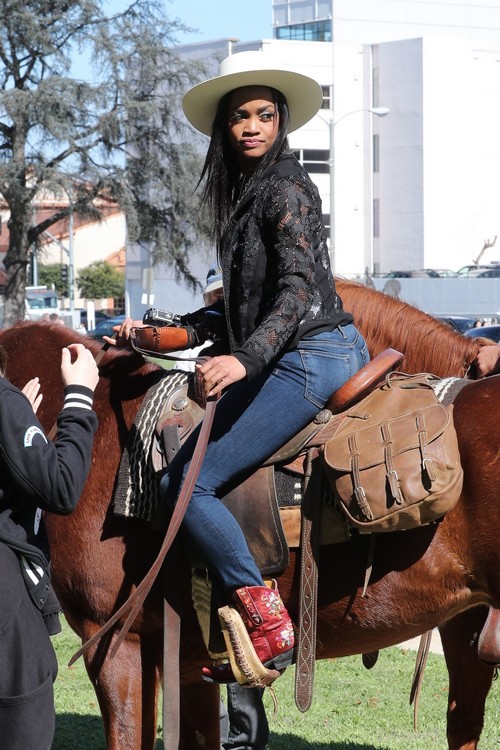 During an interview with Entertainment Tonight, the 31-year-old lawyer said that she will only bring up the race topic on the first episode of the show. Rachel agrees that it’s something that needs to be addressed. It’s taken The Bachelor/Bachelorette over 20 seasons to include more people of color on their show. Rachel said that she’s very “honored” to be the show’s first black Bachelorette.

She also wanted to address the topic of race with the men on the show. Rachel felt that it was important to bring it up like she did with Nick on The Bachelor. She wanted to ask the guys if they ever dated a black woman before, or if they ever considered it. Rachel wanted to make sure they were on the show for the right reasons. Not to be on television. Rachel will also open up about her experiences with dating as a black woman, which is unheard on the reality show. 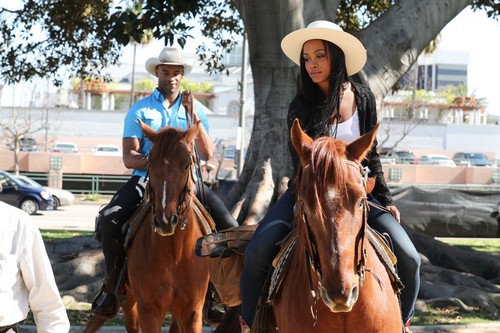 But, Rachel doesn’t have to worry about dating anymore. She has revealed that she’s currently engaged. Fans will have to wait until the final episode in August to see who she picked. Season 13 of The Bachelorette premieres on May 22 on ABC.