The Bachelorette Season 13 Spoilers: Rachel Lindsay Takes the Fantasy Suite to Next Level 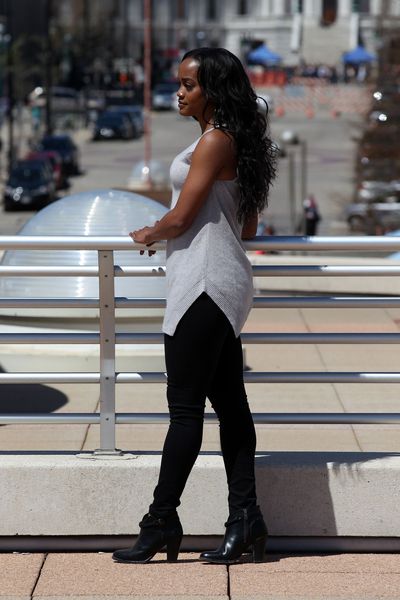 It seems as though Rachel Lindsay isn’t the sweet, innocent girl from Texas that everyone thought her to be. Instead, she’s got a different side to her that is just now coming out. New reports indicate that The Bachelorette star allegedly spent time in the Fantasy Suite with three different contestants.

Apparently, Rachel isn’t the kind of girl who likes to wastes time. She got down to the nitty gritty and asked her final three contestants Eric Bigger, 29, Bryan Abasolo, 37, and Peter Kraus, 31 the questions she’s been dying to ask them all season long. Sure, she’s physically attracted to the men, but she wants to make sure that they are on the same page as far as the future is concerned, too. That’s why she used the Fantasy Suite to get to know the real them – both inside and out.

One source close to the situation told Life & Style Weekly, “Rachel said, ‘I need to get down to the serious stuff in the fantasy suites.’ And that’s exactly what she did. She spent the night with all three of them. She also asked them, ‘How much do you make?’ She asked about religion, whether they’d move to LA, where she wants to live. She asked whether they wanted kids and how many, and if they wanted to send them to public or private schools.

For Rachel’s fans, it’s not surprising that she would use the Fantasy Suite to ask the most intimate and personal questions she can think of. After all, she’s planning to spend the rest of her life with the man she wants to be with the most. She doesn’t want to make any mistakes she’ll later regret. She’s seen how many former Bachelor couples have failed to make it down the aisle. Rachel doesn’t want to be another statistic and that’s why grilling the contestants about every aspect of their lives. 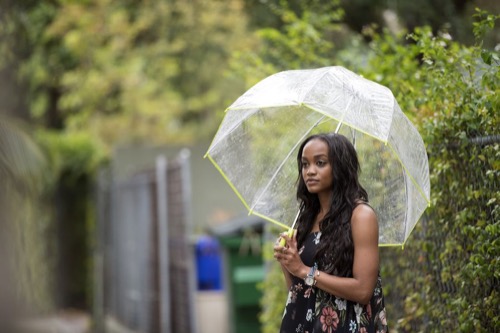 The Bachelorette Season 13 spoilers indicate that Rachel picked Miami native Bryan Abasolo as her winner. Of course, time will only tell if they’ll make it down the aisle. At this point, the last thing Rachel wants is to go back to home Texas broken hearted.

The Bachelorette Season 13 airs Mondays at 8pm EST on the ABC network. In the meantime, don’t forget to check back with CDL for all the latest news and updates on Rachel Lindsay along with The Bachelorette spoilers right here.