Reports say that Michael C. Hall and Jodi Balfour will have key roles in the upcoming season. ‘The Crown’ Season 2 returns to the 1960s. Queen Elizabeth was struggling with an illegal war in Egypt and a yet another scandal thanks to her third Prime Minister, Harold Macmillan.  What’s more, actor Matthew Goode will also be playing Princess Margaret’s photographer husband, Tony Armstrong-Jones.

‘The Crown’ is one of the biggest drama series on Netflix right now but there’s one person who refuses to watch it, and that’s Queen Elizabeth. Even though the series is about her own life, royal insiders say that the Queen isn’t interested in seeing herself on the small screen. The series traces her life from her wedding day in 1947 to the present day. It is expected to span 60 episodes in over six seasons.

She’s no fan of Hollywood and doesn’t like being treated as a celebrity. Yet, royal insiders say that Queen Elizabeth’s personal assistants and handlers have seen the ten-part series and ‘The Crown’ has also gotten positive feedback from the Queen’s inner circle. 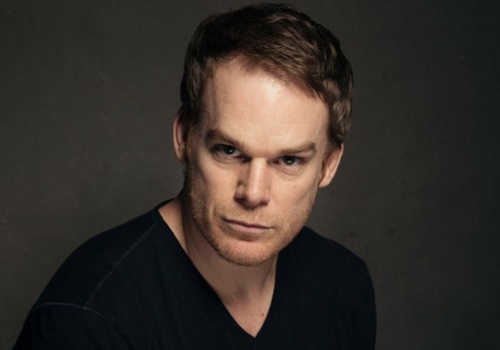 ‘The Crown’ spoilers also indicate that the series will also show Princess Diana’s tragic death and Prince William and Kate Middleton’s royal wedding. Yet, some insiders say that the series might end at 1964. Six seasons are currently planned, with each season covering just one year of the Queen’s life. Viewers will just have to wait and see what happens next.

‘The Crown’ was named Best TV Drama at the Golden Globes. Netflix is yet to announce a premiere date for season 2. Tell us, are you looking forward to seeing John F. Kennedy and Jackie Kennedy on The Crown’ Season 2?

Drop us a line with your thoughts and comments below. Also, check back with CDL for all the latest news and updates on the royal family right here! 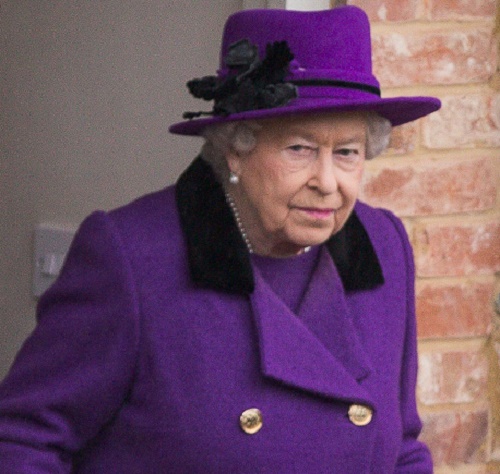 On 6th February 1952, King George VI passed away aged just 56. He never expected to wear the crown, but his life was full of surprises. pic.twitter.com/0B6pP7Hbk0