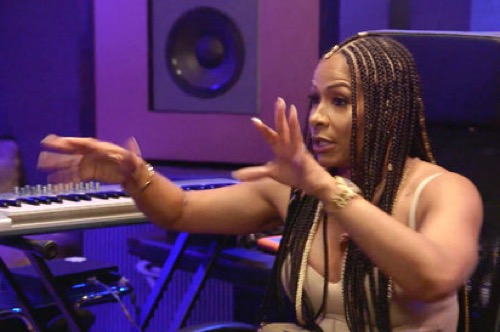 Tonight on Bravo The Real Housewives of Atlanta premieres with an all-new Sunday, December 3, season 10 episode 4 called, “Petty Party,” and we have your The Real Housewives of Atlanta recap below. On tonight’s RHOA season 10 episode 1, as per the Bravo synopsis, “NeNe’s party concludes in an unforgettable way, leaving the girls trying to make sense of what transpired between Kenya and Kim. Cynthia opens up to her daughter about her new man, while Kenya grapples with heartbreaking family news. Shereé invites the girls on a trip, where she reveals a shocking secret about her romantic life.”