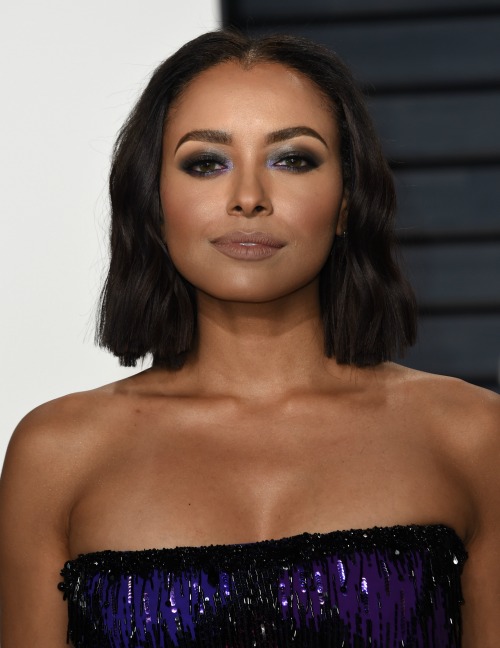 According to reports and photos on TMZ, the Hollywood actress was unresponsive outside a hotel’s restaurant in Palm Springs, California. Kat allegedly told her friends that she wasn’t feeling well and that she needed to go to the hospital. But instead of calling an ambulance, she rushed outside. Eyewitnesses say Kat vomited on the ground before collapsing in the grass. She passed out, woke up and was then taken to a local hospital in Palm Springs.

One insider close to the situation even said that Kat was acting paranoid and anxious and that she was apparently “seeing things.” A representative for the actress though claims that she simply had food poisoning. The rep said in a statement, “Kat was eating at a restaurant outside the resort and had a violent reaction to food poisoning. Kat is not a drug user, and has never been a drug user.” 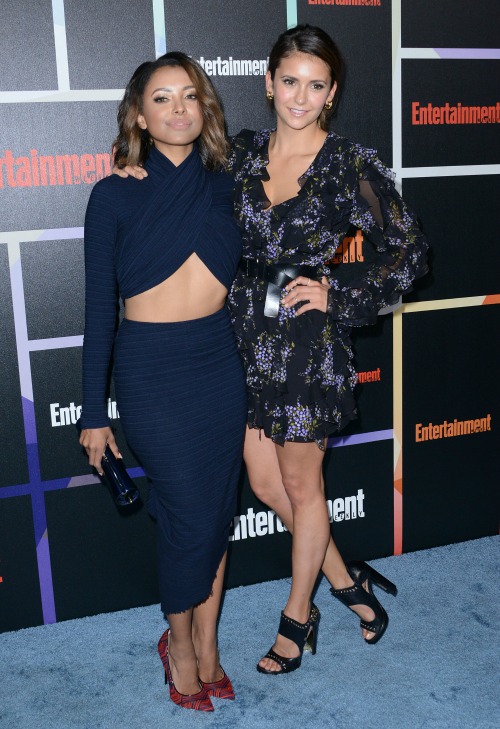 Of course, a lot of Kat’s fans can’t help but wonder exactly what happened to her and why she ended up passed out on the grass for several minutes on her own. Just last week the multi-talented singer and actress performed for the first time at NYLON’s Happiest of Hours in Austin, Texas. She also celebrated the series finale of ‘The Vampire Diaries’ three days earlier with her co-stars and friends.

A lot of close friends say that Kat is even looking forward to performing on stage again now that ‘The Vampire Diaries’ is officially over. She’s even admitted that she hasn’t had a free moment to herself in years because of her jam-packed schedule and work commitments.

Yet, if Kat did eat a brownie pot she didn’t technically commit a crime and that’s because recreational cannabis use is legal in the state of California. Voters in the state passed Prop 64 last November, making California the fifth state in the country to legalize pot use.

So far Kat herself has not made any comments about the controversy. Tell us, do you think Kat Graham collapsed from food poisoning or eating pot brownies? Let us know what you think by leaving us a line with your thoughts in our comments section below. Also, check back with CDL for all the latest on Kat Graham right here.