The Young and the Restless Spoilers: 4 Abbott Bombshells Ahead – Powerful Family Rocked by Disasters and Suffering

BY Heather Hughes on December 28, 2017 | Comments: one comment
Related : Soap Opera, Spoiler, Television, The Young and the Restless 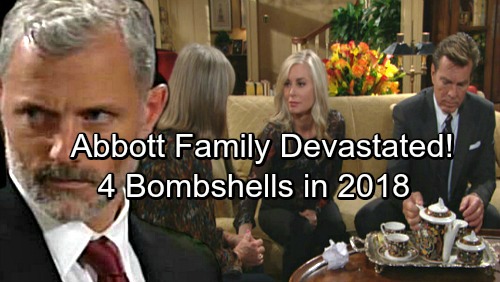 The Young and the Restless (Y&R) spoilers tease that the Abbott clan will face some highs and lows in the new year. Of course, we’ll see more of the lows! Y&R viewers can expect some serious drama for this family in 2018. Let’s talk about the Abbotts and what they’ll be dealing with in the months ahead. Here are four Abbott bombshells to look forward to.

Jack (Peter Bergman) and Ashley (Eileen Davidson) have been at war over Jabot lately, but Traci (Beth Maitland) will emerge as a true peacemaker. Unfortunately, their solution could come a bit too late. Between all the Dina (Marla Adams) distractions and the company uproar, Jabot’s going to take some major hits. Jack and Ashley will have to work hard if they hope to save their family’s legacy. 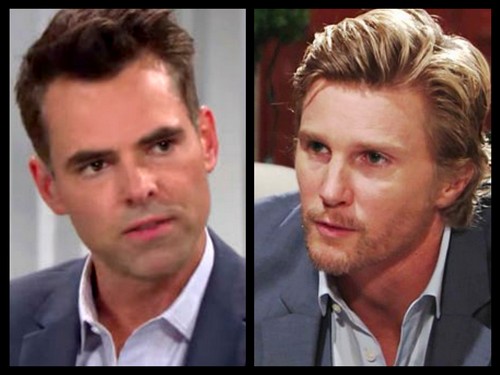 The Young and the Restless spoilers suggest that Billy (Jason Thompson) and J.T.’s (Thad Luckinbell) conflict will continue. As J.T. and Victoria (Amelia Heinle) grow closer, Billy will likely have a problem with it. His relationship with Phyllis (Gina Tognoni) will remain on solid ground for now, but that doesn’t mean he won’t watch out for Victoria. J.T. and Billy will definitely battle it out over the next few weeks.

Y&R fans know Abby (Melissa Ordway) had sex with Scott (Daniel Hall) and has kissed him multiple times since then. After Nick (Joshua Morrow) tells Sharon (Sharon Case) about the lip lock he witnessed, Abby will face Sharon’s wrath. She’ll also get an earful from Nick before turning her attention to Newman Enterprises. Things won’t be much better there thanks to Victoria’s domineering nature. 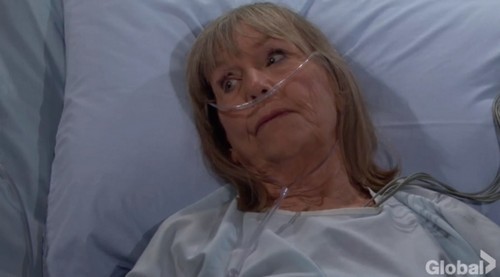 Dina’s rapid decline is going to break plenty of Abbott hearts. The Young and the Restless spoilers state that Jack will really struggle to cope. He’ll try to focus on the time he has left with Dina, but her eventual demise will lead to some rough moments. Jack, Ashley and Traci will need to stick together if they hope to get through the looming tragedy.

Are you ready to see how the Abbotts handle each crisis? Is this one of your favorite Y&R families? We’ll give you updates as other news comes in. Stick with the CBS soap and don’t forget to check CDL often for the latest Young and the Restless spoilers, updates and news.