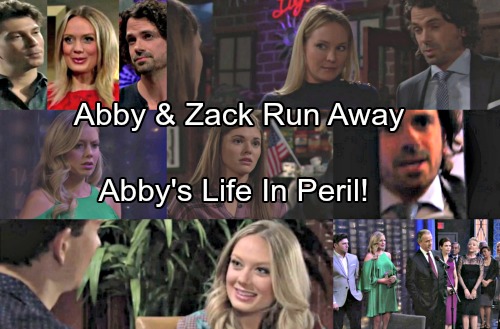 The Young and the Restless (Y&R) spoilers tease that Zack (Ryan Ashton) will have some explaining to do. Crystal (Morgan Obenreder) and Tessa (Cait Fairbanks) will carry out their mission to bring Zack down. At the dating app party, things will spiral out of control once Zack is confronted. It looks like Tessa and Crystal will publicly accuse Zack of running the sex ring.

Zack will deny any involvement, but Abby will wonder what the real story is. She’ll be a mess anyway after Victoria (Amelia Heinle) is announced as COO. Abby’s professional life is blowing up, so she’ll be desperate to keep her love life intact. She won’t want to believe that Zack could be capable of something so monstrous. 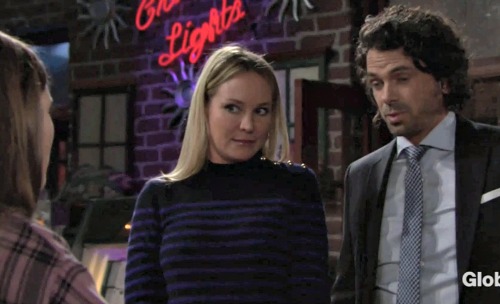 The Young and the Restless spoilers say Zack will push Abby to hear him out. He’ll want to give her a detailed explanation for the accusations she’s heard. Abby will agree to let Zack make his case. She truly cares about him, so she’ll feel like she owes Zack a few minutes to clarify the situation.

Y&R fans can expect Zack to lie like he always does. He’ll know exactly how to spin this so he seems like the victim. Perhaps Zack will suggest that Tessa has a vendetta and pulled her sister into it. He could contend that Tessa and Crystal made everything up as part of a vindictive scheme. 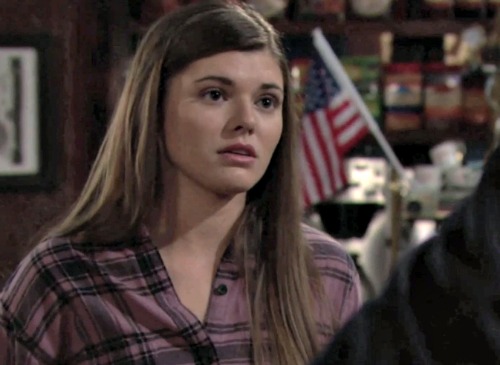 Since Abby will be feeling so vulnerable, her instincts will be off. Abby might have some mild doubts about Zack’s claims, but she won’t have the heart to poke holes in his story. In Abby’s mind, Zack will be all she has left. She’ll be desperate to hold onto him in spite of the terrible allegations.

Where will this storyline go from here? It appears Zack may run away with Abby for a bit. She should find evidence that bolsters Tessa and Crystal’s argument eventually. Abby could be in grave danger if she dares to turn on Zack. Could Abby be held against her will? Will Scott (Daniel Hall) have to save the day?