The Young and the Restless Spoilers: Abby Pays Back Victoria, Takes Over Brash and Sassy? 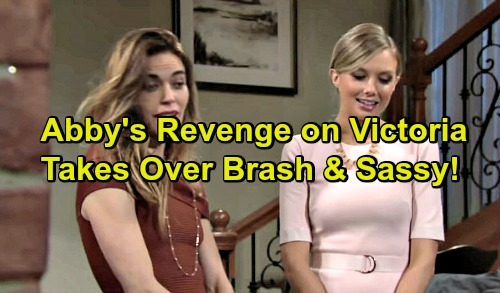 The Young and the Restless spoilers tease that Abby (Melissa Ordway) will respond to her sister’s put-down’s. Vickie recently teased that she wasn’t after Abby’s job at Newman, “yet”. The pause, followed by the last word of that sentence raised Abby’s sibling rivalry antenna.

Victor (Eric Braeden) always believed that one of his children would take the helm at Newman Enterprises. But he would admit that Abby was never the one he expected to actually sit in his seat inside the corporate Towers. 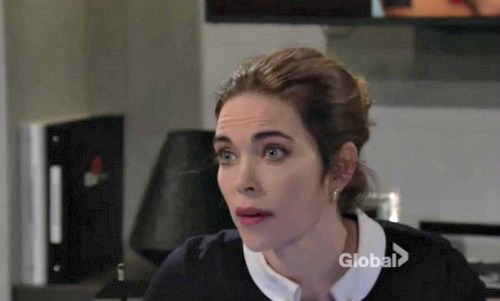 Adam (Justin Hartley) had the most effusive killer business instinct among all of Victor’s known children. The word ‘known’ was purposely used because soap opera viewers never assume that all of Mr. Newman’s heirs are currently in the picture, or that he himself is aware of a fifth child. Of course, why stop at that number?

The death of Victor’s second-born son left Vickie, Nick (Joshua Morrow) and Abby as the only remaining options to eventually become Newman’s CEO. Actually, his daughters are the only true viable successors to Victor’s title because Nick lost his taste for the business world long ago. However, Vickie left Newman last year in order to return to the division she once founded, Brash and Sassy. 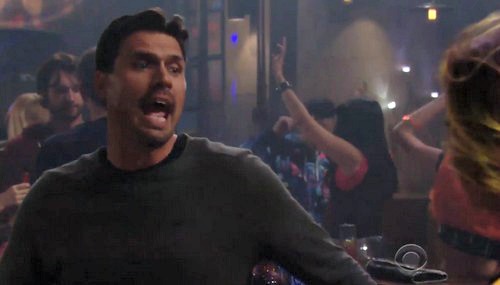 Jill (Jess Walton) initially hired Vickie, Billy (Jason Thompson) and Cane (Daniel Goddard) to run the company she owned until this month. She (Jill) wanted to sell out and use her capital to buy Jack’s share of Fenmore’s. But that’s another storyline.

Victor convinced Vickie not to settle for a one-third share of Brash and Sassy, but instead to buy Jill out on her own. Abby then assumed her sister wasn’t a threat to realized power at Newman, but then Vickie popped off that nasty comment. That comment along with other factors will force Abby to tag Vickie as a problem to be handled. 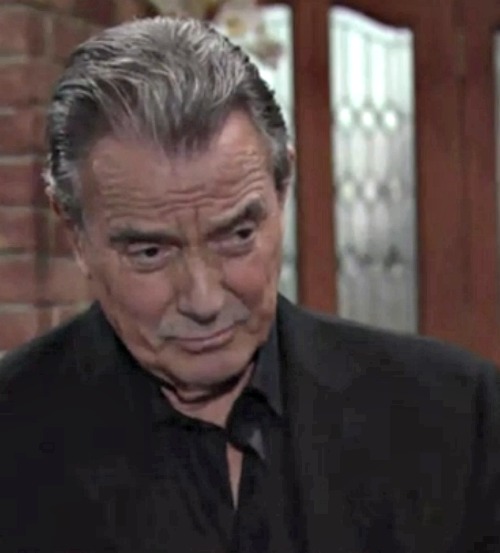 Currently, Victor is allowing Abby to steer the ship. But he’s openly remaining behind the scenes, mentoring her through the initial stages of a seeming hand-off of the corporate reins. Niktor has often vacationed abroad. When a spring, or summer, trip is taken by Victor and his multiple-time bride, Abby will be ready to pounce. She’ll leverage a crisis at Brash and Sassy into an outright takeover.

Victor might actually approve of the deal if it makes good business sense. Plus it would fold Victoria back into the family company. As for the sisters, claws out will be the phrase to use. CDL is a leading source for everything linked to The Young and the Restless. Check back regularly for Y&R spoilers and news! Come and join in the LIVE discussion on our Facebook Page!