BY Heather Hughes on May 18, 2017 | Comments: 3 comments
Related : Soap Opera, Spoiler, Television, The Young and the Restless 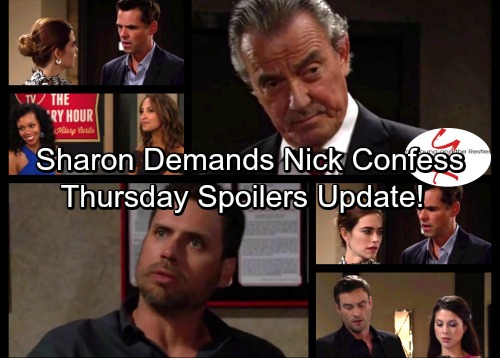 The Young and the Restless (Y&R) spoilers for Thursday, May 18, tease that Cane (Daniel Goddard) will keep Juliet (Laur Allen) and Lily (Christel Khalil) out of the loop on his sneakiness. He ordered the videographer to edit the footage in a scandalous way, but he’ll prevent anyone else from seeing it. Later, Juliet will call someone and find out the footage has been given the green light.

Thanks to Hilary’s (Mishael Morgan) quick thinking, Phyllis (Gina Tognoni) will manage to avoid disaster. Hilary will distract Victoria (Amelia Heinle) on the rooftop while Phyllis slips down to Billy’s (Jason Thompson) room. Once Billy returns, he’ll give Phyllis updates on the family trip Victoria planned. Y&R spoilers say Phyllis will be a good sport about it, so they’ll enjoy more passion. 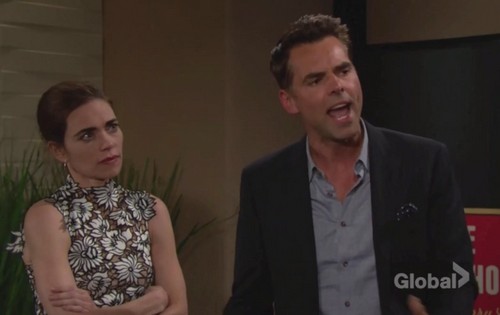 Meanwhile, Hilary will reluctantly agree to cover the hockey deal’s preview. She won’t like the fact that she’ll have to interview Lily. Obviously, Lily won’t be happy either. They’ll both choose to just get it over with. Hilary will talk to Lily about the commercial shoot and what’s been going on behind the scenes. They’ll play the doctored footage and chaos will erupt.

The Young and the Restless spoilers state that Billy will look like he’s taking bets from the hockey players. When Victoria confronts him, Billy will insist that he was only kidding. Suddenly, Victoria’s phone will ring. She’ll get some terrible news for Brash and Sassy. Victoria will hang up and indicate that Billy just blew the hockey deal. She’ll fume as she tries to figure out what to do. 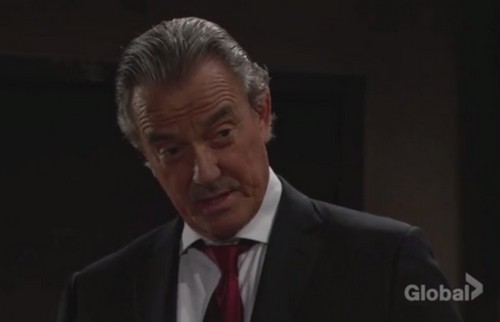 Back in Genoa City, Victor (Eric Braeden) will urge Scott (Daniel Hall) to dig a little deeper. Scott still hasn’t found out anything about Abby’s (Melissa Ordway) potential disloyalty. Victor will think Abby must be hiding something. That real estate transaction is definitely still on Vic’s mind.

Chelsea (Melissa Claire Egan) will show up at Newman with the passports Victor once provided. He handed over a couple when Chelsea was going to run away with Adam (Justin Hartley). Chelsea will wonder if Victor and Chloe (Elizabeth Hendrickson) might’ve used the same person for the job.

Victor will act like he’s going to check, but he’ll just end up lying about it. He’ll suggest that he contacted his passport guy and confirmed that Chloe’s came from somewhere else. Chelsea will mull over all of this with Scott. She’ll contend that Chloe and her accomplice are going down. 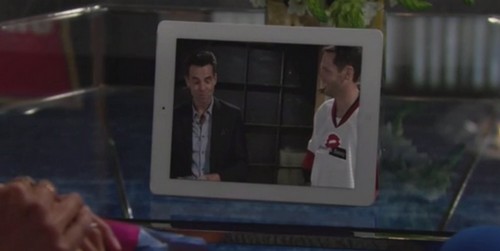 Elsewhere, Sharon (Sharon Case) will try to pry the truth out of Nick (Joshua Morrow). She’ll feel like her ex is keeping secrets. Nick will stay tight-lipped on his reasons for discouraging the Chloe search. Later, Victor will instruct Nick to spy on Chelsea and pass along whatever he learns. Nick will hate the idea, but Victor will insist that it’s necessary.

At Crimson Lights, Abby will make a promising deal with a handsome entrepreneur named Zack (Ryan Ashton). Will this agreement earn Abby some points with Victor or just cause big problems? We’ll keep you posted as other Young and the Restless details emerge. Stay tuned to Y&R and don’t forget to check CDL often for the latest Young and the Restless spoilers, updates and news.