BY Cristie Geroux on July 24, 2017 | Comments: one comment
Related : Big Brother, Soap Opera, Spoiler, Television, The Young and the Restless 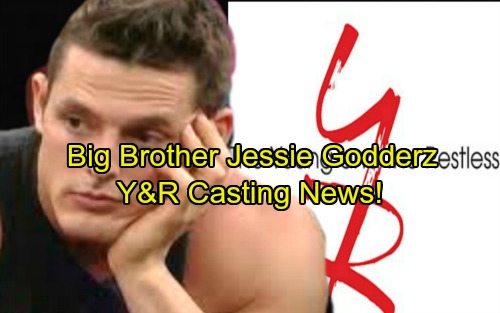 The Young and the Restless (Y&R) spoilers reveal Big Brother veteran Jessie Godderz, also known as Mr. PEC-tacular is set to appear as a security guard who will interact with the mysterious newcomer Tessa Porter (Cait Fairbanks) and her boyfriend, Noah Newman (Robert Adamson) while they attend a music festival. Make sure to tune in Friday, August 4, 2017 to catch his appearance on the CBS sudser.

This is not the first time the CBS primetime reality series Big Brother had veterans appear on CBS soap operas as Candice Stewart from season 15 was on Y&R; she may be recognized by sports fans as a former NFL cheerleader for both the Houston Texans and the New Orleans Saints. Big Brother’s Paul Abrahamian and Victor Arroyo, both houseguests from season 18, appeared on CBS’ The Bold and the Beautiful. 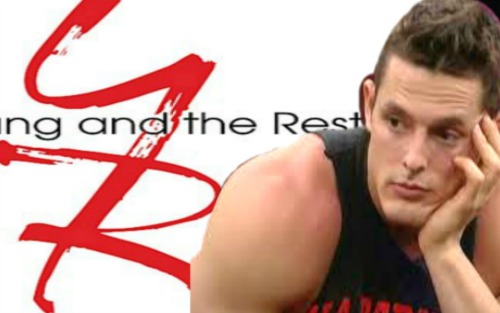 Y&R fans who may not know who Jessie Godderz is; he is a professional body builder and wrestler and a former TNA World Tag Team Champion. Godderz competed in Big Brother Seasons 10 and 11, plus made random appearances in seasons 13, 14, 17 and 18. He is by far one of the most recognized Big Brother houseguest ever!

For those who have not watched CBS’ Big Brother, he also appeared in the web series ‘Tainted Dreams’ as Dylan Buckwald. Jessie Godderz clearly has been bitten by the acting bug as he continues to appear in different TV dramas including the FX series Snowfall, where he plays a professional wrestler called Lightning Rod. Snowfall is a series that revolves around the rise of the crack epidemic in 1983 Los Angeles. The series premiered earlier this month on Wednesday, July 5, 2017 on the FX channel.