BY Kinsley Goldman on November 9, 2017 | Comments: one comment
Related : Soap Opera, Spoiler, Television, The Young and the Restless 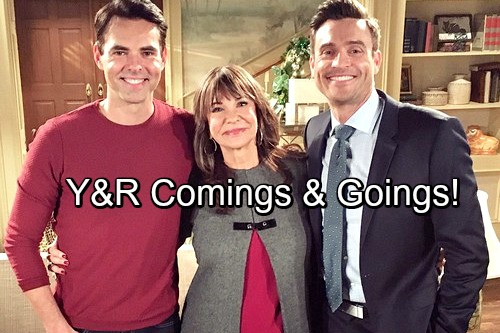 The Young and the Restless (Y&R) spoilers tease that some familiar faces are headed back to Genoa City. The latest comings and goings news reveals that Jess Walton will return as Jill. Daniel Goddard (Cane) shared a picture with Walton on set, so maybe Jill will be there for Cane during his crisis. All the Juliet (Laur Allen) death chaos and baby drama will leave Cane wondering what’s next.

It makes sense that Colin (Tristan Rogers) would also show up at some point, but we’ll keep you posted on that. Margarita Franco’s return as Mrs. Martinez is inching closer as well. Y&R fans love to see the Abbott family housekeeper, so keep an eye out for her on November 31. If we’re lucky, maybe Mrs. Martinez will start popping up more often.

The Young and the Restless spoilers state that Lisa Guerrero will appear as a news anchor on December 1. She may be new to Y&R, but some viewers will recognize her. Guerrero is a popular Inside Edition correspondent and used to play Francesca Vargas on Sunset Beach. 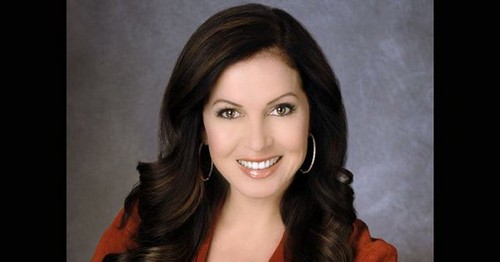 Scott (Daniel Hall) will sit down for a crucial interview as December kicks off. It sounds like he’ll be moving forward with his sex ring expose. Guerrero’s news anchor will be named Kerry Forrest and she’ll be quite interested in what Scott has to say. Scott will hope that he can make a difference with his gripping story.

In Y&R alum news, Michael Muhney’s (ex-Adam Newman) guest spot on The Good Doctor was a big hit. Fans of the show were thrilled with Muhney’s performance, but he’s probably even more excited about the star’s praise. Freddie Highmore, who plays Dr. Shaun Murphy, raved about Muhney’s work in an interview with Toronto Sun.

“I think Michael was brilliant…he was so great in that final scene,” Highmore said. The actor was referring to some very emotional moments that Muhney pulled off beautifully. Highmore even called Muhney’s episode his favorite one so far.

Could this be the beginning of a hot primetime career or even a Y&R return? You never know! Many Young and the Restless viewers would love to see Adam Newman make a comeback. We’ll give you updates as other details emerge. Stay tuned to the CBS soap and don’t forget to check CDL often for the latest Young and the Restless spoilers, updates and news.