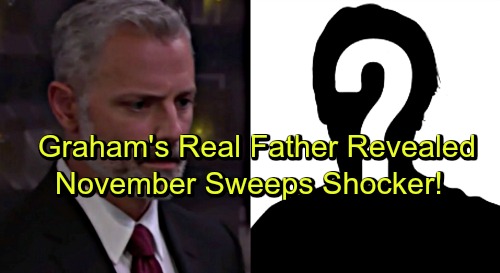 The Young and the Restless (Y&R) spoilers tease that even more secrets will be revealed. Graham (Max Shippee) and Dina (Marla Adams) will remain in each other’s orbit, but there’s going to be plenty of tension. Dina’s dementia will come into play since Graham knows the truth. She relies on this man to help her and it’ll be difficult to cut ties completely.

However, the Abbott clan will want Graham gone as soon as possible. Jack (Peter Bergman) will hire a lawyer in hopes of driving Graham out of town, but that plan sounds awfully tough to pull off. Graham is set to receive most of Dina’s fortune, so he’ll probably want to stick around and salvage that if possible. 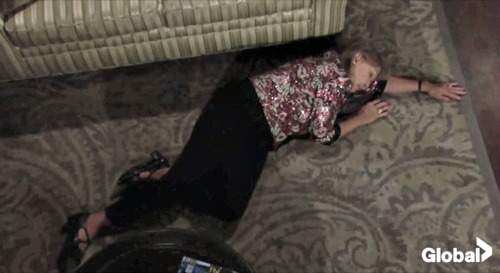 The Young and the Restless spoilers state that we’ll learn additional details about Graham’s background. Brent Davis was his stepfather, but there’s much more to the story. It’s intriguing that Y&R took the stepdad route with Brent. Why not just make him Graham’s biological father?

If Graham had been Brent’s true son, that would’ve made him Ashley’s (Eileen Davidson) half-sibling. The show would have to have a good reason to pass up that extra drama. Perhaps it’s because they’re planning on dropping an even bigger bombshell later. 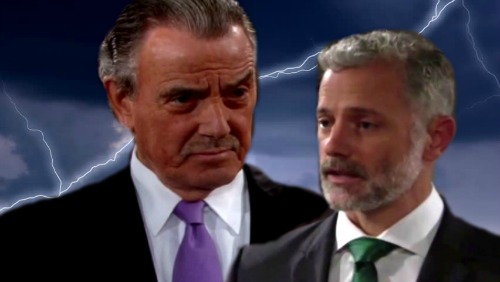 The Young and the Restless opened the door to a mystery, so they’d better be prepared to deliver some answers. Who is Graham’s real father and why wasn’t he in his son’s life? Could it be Victor (Eric Braeden) or someone else? There are some interesting possibilities to explore with all this.

Graham hasn’t been honest about a lot of things, so we can’t take any of his previous stories at face value. The CBS soap could take this in any direction moving forward. Let’s hope they choose the path with the most shockers! Y&R fans could use some stunning moments during November sweeps.

The Young and the Restless spoilers hint that some surprises are indeed in store. Both Graham and Dina will throw some us curveballs, so viewers should be on the edge of their seats. We’ll give you updates as other news comes in. Stay tuned to Y&R and don’t forget to check CDL often for the latest Young and the Restless spoilers, updates and news.