BY Heather Hughes on September 26, 2017 | Comments: one comment
Related : Soap Opera, Spoiler, Television, The Young and the Restless 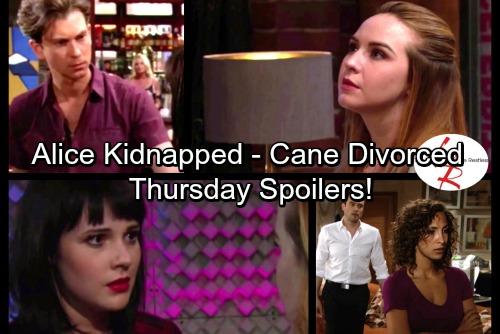 The Young and the Restless (Y&R) spoilers for Thursday, September 28, tease that Lily (Christel Khalil) will want to have an important discussion with Cane (Daniel Goddard). Ever since Cane’s lies were exposed, Lily has been mulling over their mess of a marriage. She needs to deliver a decision about whether they’re sticking together or splitting up.

Lily has finally made her choice and now she’s ready to share it with Cane. She’ll tell him they should to talk about their future tonight. Cane will probably sense that this won’t be good news. He’ll try to hold out hope, but Lily’s demeanor may give him some hints about where this is going. 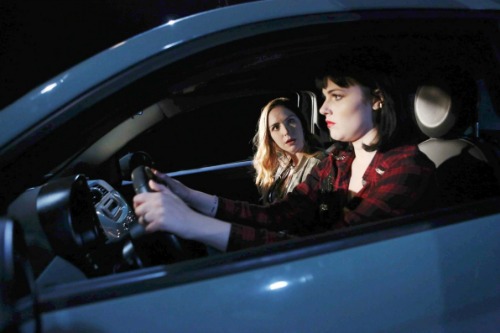 Lily will undoubtedly admit that she still loves Cane and respects him as a father. He’ll always be part of Mattie (Lexie Stevenson) and Charlie’s (Noah Alexander Gerry) lives, which means he’ll always be part of Lily’s life as well. However, Lily just won’t think she can get past Cane’s betrayal and the deception that followed.

The Young and the Restless spoilers say Lily will drop the divorce bomb by Friday, so Cane is sure to be devastated. Michael (Christian LeBlanc) and Hilary (Mishael Morgan) will urge Cane to fight for his marriage next week, but he’ll worry that it’s a lost cause. In the meantime, Zack (Ryan Ashton) will have some worries of his own. He’ll believe Scott (Daniel Hall) is doing too much digging. 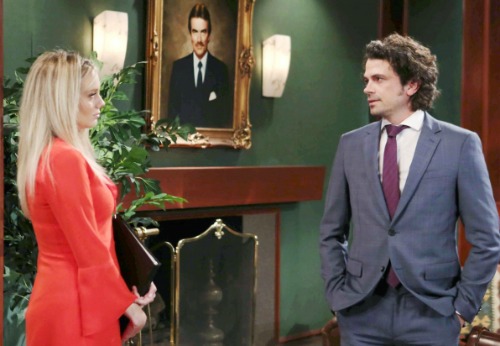 After Abby (Melissa Ordway) mentions Scott’s expose on sex trafficking, Zack will throw her for a loop. He’ll suggest that they should have dinner with Scott and Sharon (Sharon Case). Abby won’t think that’s the best idea, but Zack will persist. He’ll be determined to figure out how much Scott knows and how this might affect his operation.

Other Young and the Restless spoilers say Tessa (Cait Fairbanks) will have a plan, but she’ll suspect that Mariah (Camryn Grimes) won’t like it. Tessa will want to kidnap Alice (Tamara Clatterbuck) and pry some answers out of her. Mariah will object, but Tessa will manage to talk her into it. Y&R fans know Mariah will do just about anything Tessa wants!

They’ll put their dangerous scheme in motion, but some obstacles will emerge along the way. We’ll give you updates as other Y&R details come in. Stay tuned to the CBS soap and don’t forget to check CDL often for the latest Young and the Restless spoilers, updates and news.