The Young and the Restless Spoilers: Underground Fire Leads to Crushing Tragedy – See the Death That Rocks Genoa City

BY Heather Hughes on October 28, 2017 | Comments: one comment
Related : Soap Opera, Spoiler, Television, The Young and the Restless 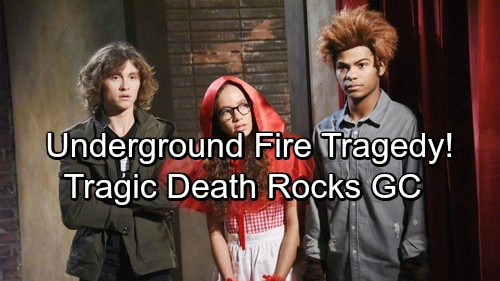 The Young and the Restless (Y&R) spoilers tease that a stunning fire will lead to total panic. Mattie (Lexie Stevenson), Charlie (Noah Alexander Gerry) and Reed (Tristan Lake Leabu) will all find themselves trapped at The Underground. Billy (Jason Thompson) will also get stuck thanks to the smoke, flames and caving roof.

Fortunately, Billy isn’t going anywhere. There are Young and the Restless spoilers that point to his involvement in other upcoming storylines. However, the teens aren’t as safe. The show doesn’t use them all that much and Y&R’s new head writer, Mal Young, is trying to clean house. 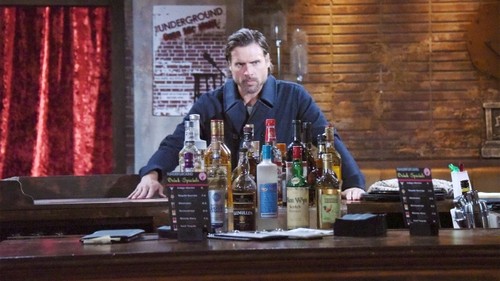 That means it’s entirely possible that someone will perish in the blaze. Who might die on this fateful Halloween? There’s no confirmation on the potential victim, but let’s work through the options.

For starters, there’s Mattie. We’d say she’s the safest of these three. Lexie Stevenson is arguably the strongest performer of the teen group and she’s the only girl. The Young and the Restless needs a female in that age range, so perhaps Mattie will make it out alive. 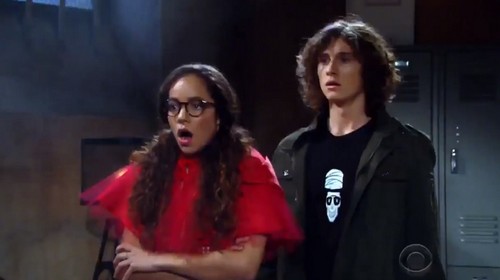 Next, we have Reed (Tristan Lake Leabu). This death would have a huge impact on the Newman family and word has it Thad Luckinbill may be returning as Reed’s dad, JT Hellstrom. However, most of the upcoming Y&R spoilers hint at business as usual for the Newman clan.

Victor (Eric Braeden) will be busy trying to save Newman from the sex scandal crisis. Billy will be working on the sabotage situation at Brash and Sassy. If Reed died, wouldn’t they put everything on hold to comfort Victoria? Who cares about business if her child’s dead? 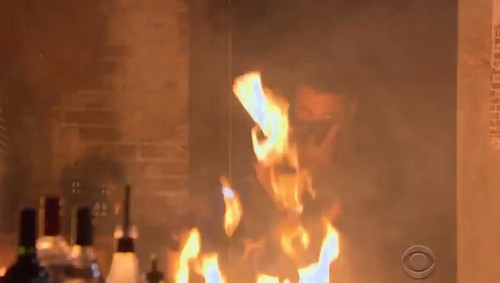 As for JT’s possible comeback, buzz suggests it may not happen until after Thanksgiving. That also doesn’t quite line up with Reed dying. JT would likely come home right away if his son was gone. Instead, maybe JT will show up later and try to get Reed away from his apparently negligent mother.

That brings us to Charlie (Noah Alexander Gerry). At least with Reed, we know a little about him. Reed plays guitar, is falling in love with Mattie and has a rebellious streak. What does Charlie bring to the table? Sadly, not much. The kid likes sports, but that’s not enough to make us care about him. 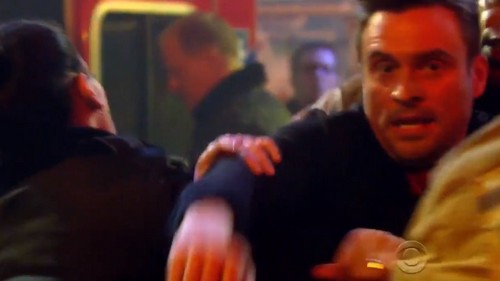 It’s time to give Charlie a personality or just kill him off for drama’s sake. This could be a great way to reunite Lily (Christel Khalil) and Cane (Daniel Goddard). They could bond over their grief and try to move on together.

Plus, this would devastate Mattie. Losing her twin would be a huge blow, so Mattie could grow closer to Reed as he consoles her. There’s no guarantee that someone will die, but The Young and the Restless spoilers suggest that a major shocker will hit as this event wraps up. Will Charlie bite the dust?

It sounds like Y&R has some serious drama in store. We’ll give you updates as other news comes in. Stay tuned to the CBS soap and don’t forget to check CDL often for the latest Young and the Restless spoilers, updates and news.