The Young and the Restless Spoilers: Victor Leaves GC – Victoria Jealous Over Abby’s Power – Sharon’s Night Is Full of Surprises 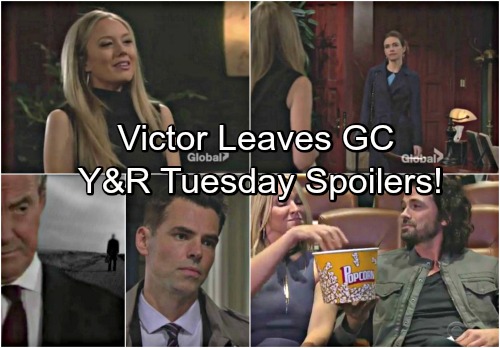 The Young and the Restless (Y&R) spoilers for Tuesday, April 18, tease that Scott (Daniel Hall) will get flirty with Sharon (Sharon Case). After another warm chat, Scott will ask if Sharon is free tonight. She’ll coyly reply, “For what?” Scott will suggest that Sharon should say yes and she’ll find out. 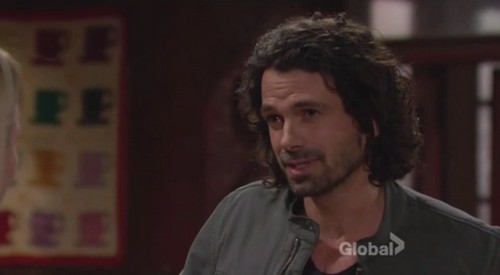 Nick will also catch Sharon off guard in Tuesday’s new Y&R episode. This might tie in with Faith’s (Alyvia Alyn Lind) recent move from the ranch. Nick doesn’t want Faith living with Victor (Eric Braeden) right now, so she should be bouncing back and forth between her parents again. Faith never stays put for very long.

Meanwhile, Reed (Tristan Lake Leabu) will try to figure out why Victoria (Amelia Heinle) doesn’t want him to have the car Victor gave him. He just won’t understand what the problem is. Reed will mull over the situation in hopes of finding an answer. 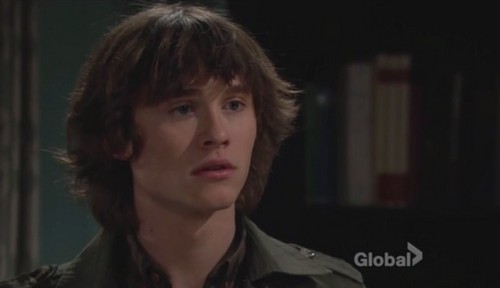 Y&R fans know that Reed and Victoria got off to a rocky start when he first returned to Genoa City. However, they later found their groove and were finally in a good place. Reed will talk to Billy (Jason Thompson) about all the Mama drama. He’ll complain and blurt out, “What’s wrong with her?!” 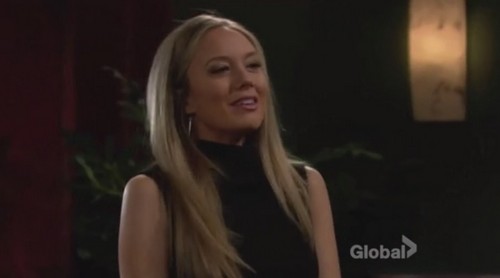 Other The Young and the Restless spoilers hint that Abby (Melissa Ordway) will do a bit of gloating. When Victoria (Amelia Heinle) shows up at Newman Enterprises, she’ll be surprised to see Abby alone in Victor’s office. Victoria will quickly ask where their father is.

Abby will note that Victor is out of town, but he made a bold move before he left. She’ll grin as she prepares to tell Victoria about her promotion. Victoria will be stunned to hear that Abby is the acting CEO of Newman. We’ll give you updates as other news comes in. Stick with the CBS soap and don’t forget to check CDL often for the latest Young and the Restless spoilers, updates and news.  Please come and join in the LIVE discussion on our Facebook Page!

Rest up this weekend because next week’s #YR is action packed! pic.twitter.com/1aFgd1j8zf