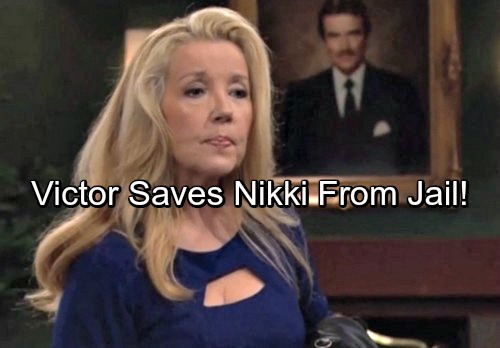 The Young and the Restless (Y&R) spoilers tease that Victor (Eric Braeden) will have to make a tough call. In fact, the whole Newman family will be in crisis mode once Nikki’s (Melody Thomas Scott) actions are revealed. Nikki’s been keeping a huge criminal secret and it’s about to come back to bite her. It looks like she’s responsible for the account anomaly, so the Newmans will scramble to keep her out of trouble.

First, Victoria will see what she can do. She’ll come up with a plan, but it may not pan out. Since J.T. (Thad Luckinbell) is involved in this investigation, maybe Victoria will urge him to sweep Nikki’s scheme under the rug. However, Christine (Laralee Lee) is quite interested in bringing down Victor and his empire. J.T. may reluctantly do his job while Chris happily does hers. 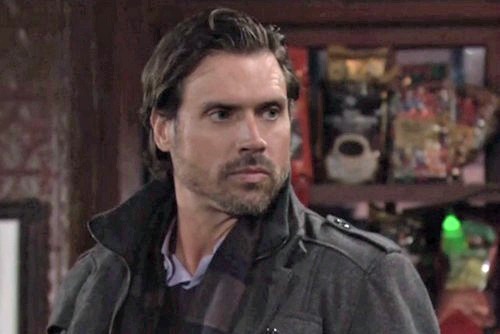 Since Nikki’s been caught with her hand in Newman’s cookie jar, Victor will have to make a decision. He’s been hateful to Nikki lately, but he’s not fooling Y&R fans. We all know Victor cares about Nikki a great deal. He’ll always be willing to take extreme risks for her and what Nikki’s done could very well land her in prison. Nikki is Victor’s soul mate and tension can’t erase their connection.

Next week, The Young and the Restless spoilers say Victor will realize he needs to make some changes. His family needs to come first in his life. If Christine threw the book at Nikki, it would take a toll on her  sitting in prison – as well as damage the rest of the Newman clan. The grandkids don’t want to watch Grandma get hauled off to prison. 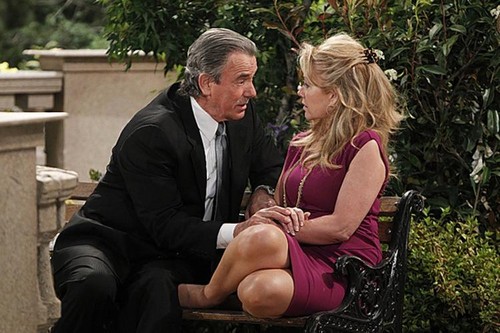 There’s a good chance Victor will step up to save Nikki. He can undoubtedly make this go away or at least take the blame. Later, Nikki will talk to Nick (Joshua Morrow) about her feelings. It seems Victor’s moment of kindness will truly move Nikki. She’s likely on the verge of taking him back.

The Young and the Restless spoilers hint that there’ll be a lot of Newman love this Christmas. They’d better enjoy the peace while it lasts. Nikki and Victor may be headed for a reunion, but that won’t put an end to Victor’s grudge against Nick.

Are you anxious to see how Nikki’s drama plays out? Will this be the push she needs to forgive Victor? We’ll give you updates as other Y&R news comes in. Stick with the CBS soap and don’t forget to check CDL often for the latest Young and the Restless spoilers, updates and news.