The Young and the Restless Spoilers: Victoria Sleeps With Ben, Spends The Night – Hilary Catches Them Exiting Suite Together 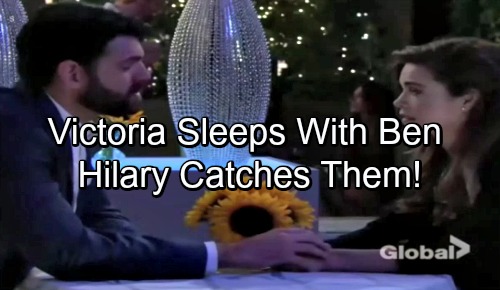 The Young and the Restless (Y&R) spoilers tease that Victoria (Amelia Heinle) will find herself in another terrible situation. After Ben Hochman (Ben Hermes) gets flirty at their meeting, Victoria will make a surprising move. She’ll wake up the next day in bed with Ben, but she’ll be a bit confused about how she ended up there.

Is this a result of Victoria’s head trauma? Her doctor determined that everything seemed fine, but what if something didn’t show up on the scan? Victoria may be battling some other health issue that requires more testing. It could easily play a role in her unusual behavior and memory gaps. 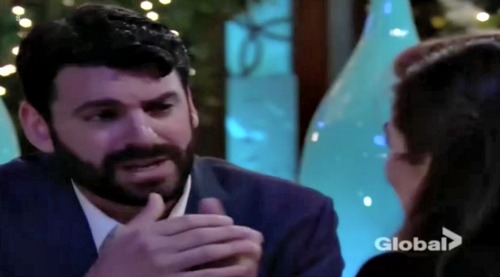 The Young and the Restless spoilers say Hilary (Mishael Morgan) will happen to be in the right place at the right time. Of course, that means it’ll be the wrong place at the wrong time for Victoria! It appears Hilary will spot Victoria and Ben exiting a suite. She’ll quickly realize that Victoria spent the night with Ben.

Naturally, the gossip queen won’t be able to keep this news to herself. Y&R fans can expect Hilary to give Jack (Peter Bergman) updates next week. The Young and the Restless spoilers say Jack will be quite intrigued by this revelation. He’ll think this is the ammunition he needs to bring down Brash and Sassy. 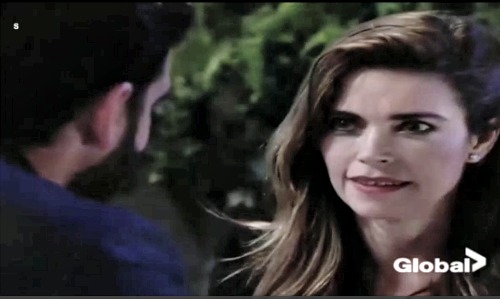 While Jack works on his destructive plot, Billy (Jason Thompson) will discover that Ben has been sniffing around Victoria. Ben has a reputation for being scum, so Billy will immediately object. He’ll try to figure out what in the world is going on here. Billy just won’t understand why Victoria would pay any attention to this lowlife.

Once Billy confronts Ben, they’ll get into an argument. Ben will probably suggest that it’s none of Billy’s business. He may point out that Billy and Victoria split up. Nevertheless, Billy won’t back down on this. Victoria is his boss, friend and the mother of his children. Billy has no intention of letting a scoundrel like Ben stir up trouble. 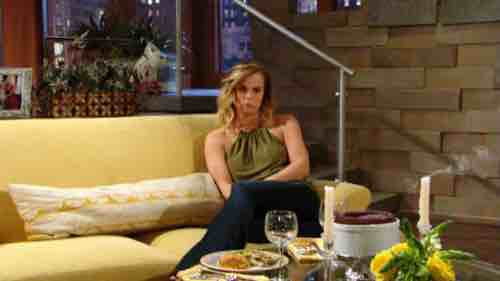 It looks like Ben will slip up by mentioning Phyllis (Gina Tognoni) during their conversation. Since she pushed him to pursue Victoria, that’s obviously going to cause problems. Ben will cover his blunder, but it won’t be long until Billy finds out the truth.

Will Phyllis’ scheme cost her a relationship with Billy? Does Victoria have something seriously wrong with her? Will Jack’s plan to target Brash and Sassy pay off or backfire? We’ll keep you posted as other Y&R details emerge. Stay tuned to the CBS soap and don’t forget to check CDL often for the latest Young and the Restless spoilers, updates and news. Sign up for our newsletter by clicking here and get the latest breaking soap news!