The Young and the Restless Spoilers: Week of January 30 – Growing Bonds, Fierce Missions and Surprising Moves 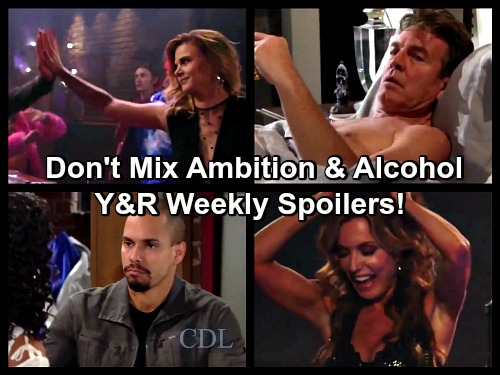 The Young and the Restless (Y&R) spoilers and updates for the week of January 30 through Febuary 3 tease that some stunning moments are on the way. We’ll kick off the week with a huge bash at The Underground. Lauren (Tracey E. Bregman) will be on cloud nine now that her company problems are solved. Her stress has lifted and it’s time to party.

Meanwhile, Jack (Peter Bergman) and Gloria (Judith Chapman) will drown their sorrows. After they get drunk at Top of the Tower, they’ll apparently end up in bed together. Nevertheless, Jack will manage to sober up enough to finalize his deal with Lauren. It appears they’ll sign the contracts and begin this business adventure. 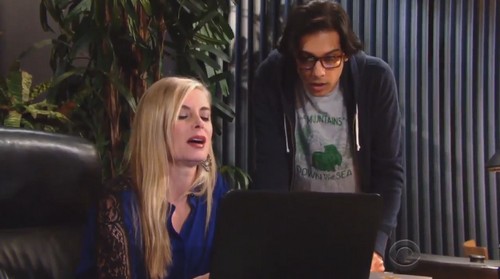 Unfortunately, Phyllis (Gina Tognoni) isn’t going to be happy once the details of this arrangement are revealed. Jack will undoubtedly look over Phyllis’ shoulder as she works with Ravi (Abhi Sinha). Phyllis will believe her clean slate is going right out the window.

Y&R fans will probably see loads of tension between Ashley and Phyllis as well. These two never seem to get along. Ashley will also share a significant conversation with Ravi this week. He’ll get to know her on a much deeper level. Ravi will feel like he’s seeing a side of Ashley that he never expected. 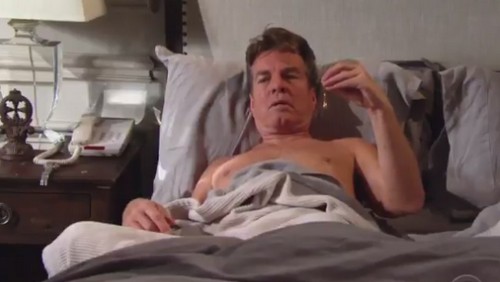 Elsewhere, Gloria will be a woman on a mission. She may have lost the battle, but she won’t be convinced she’s lost the war. You didn’t think she was just going to fade to the background, did you? Gloria will make it perfectly clear that she’s a force to be reckoned with.

Other Young and the Restless spoilers state that Victoria (Amelia Heinle) will likely dismiss Billy’s (Jason Thompson) advice. He’ll continue his efforts to get Reed (Tristan Lake Leabu) and Victoria on the same page. Billy thinks they could come together if they’d really try. 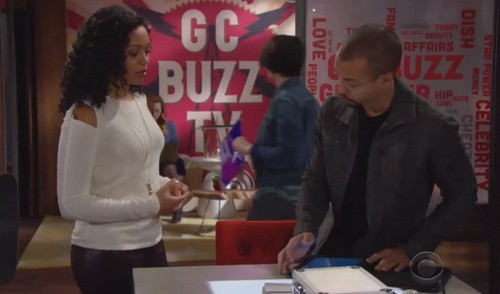 Victor (Eric Braeden) will give Victoria some guidance, too. Now that he’s cutting back at Newman Enterprises, Victor will be more available to all his children. Across town, Sharon (Sharon Case) will struggle without Dylan (Steve Burton) in her life. Nikki (Melody Thomas Scott) and Noah (Robert Adamson) will do their best to help her carry on.

At GC Buzz, Devon (Bryton James) will agree to let Hilary (Mishael Morgan) stay at the show. However, things could get interesting once Mariah (Camryn Grimes) is named Hilary’s cohost. We’ll give you updates as other Young and the Restless news emerges. Stick with Y&R and don’t forget to check CDL often for the latest Young and the Restless spoilers, updates and news.