The Young and the Restless Spoilers: Y&R Alum Justin Hartley Plays a Male Stripper-Fireman in A Bad Moms Christmas

BY Cristie Geroux on April 11, 2017 | Comments: one comment
Related : Soap Opera, Spoiler, Television, The Young and the Restless 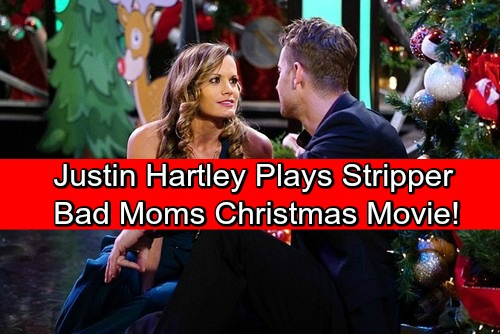 The Young and the Restless (Y&R) spoilers have exciting news for fans of Justin Hartley who portrayed the very conflicted character, Adam Newman, on the CBS soap. Hartley has joined the cast for the sequel of Bad Moms, called A Bad Moms Christmas. It is set to hit theaters Friday, November 3, 2017. Justin Hartley will be Ty Swindle, who not only works as a fireman but also a stripper.

Bad Moms original cast will be returning with Mila Kunis (Amy), Kathryn Hahn (Carla) and Kristen Bell (Kiki). Y&R spoilers reveal Hartley’s character, Ty will instantly click with Hahn’s Carla; and if you have seen the first movie, this second movie will bring out a lot of laughter. 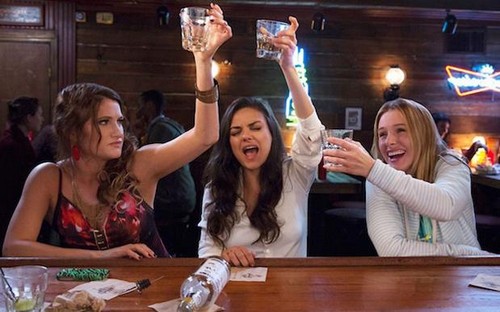 Y&R viewers and fans of Justin Hartley can be excited to see him broadening his horizons; after he left the role where he played the very intense Adam Newman, he hit the jackpot with the NBC pilot series This is Us where he plays Kevin Pearson, another lovable but misunderstood character. 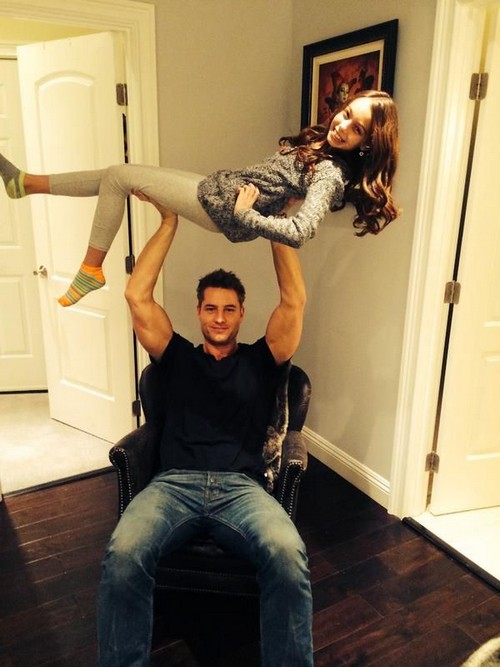 If you haven’t had the pleasure of seeing Hartley in his new role, be sure to catch up on This is Us. The show has been a hit across the board, being renewed for 2 more seasons even before the Spring finale. The Young and the Restless fans will thoroughly enjoy seeing Justin Hartley playing a much more relaxed character, as this may be the first time he isn’t playing an uptight character like being superhero (Arrow), a gay character (Revenge), or a specialist with a fetish (Mistresses US).