‘This is Us’ Spoilers: Rebecca’s Marriage Falling Apart Over Jack’s Selfish Opposition

BY Joanna Mazewski on February 28, 2017 | Comments: Leave Comments
Related : Spoiler, Television, This Is Us, TV 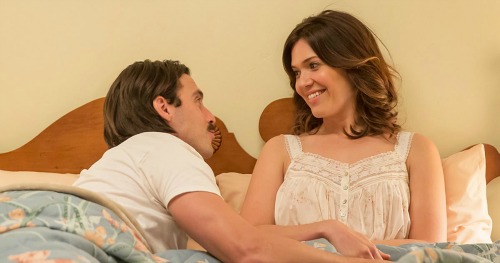 ‘This is Us’ spoilers indicate that Rebecca and Jack Pearson’s marriage will begin to unravel in front of their very own eyes. Mandy Moore, who plays Rebecca Pearson on the hit NBC dramedy, says that her marriage to Jack (played by Milo Ventimiglia) is at a breaking point, and it’s mostly because of his selfish opposition against her upcoming tour with her band. Rebecca desperately wants to live out her dreams of becoming a singer but for Jack, he’s not willing to let them happen.

Things just haven’t been the same since Rebecca and Jack’s major fight on Valentine’s Day. Jack has made it pretty clear that he doesn’t want to see his wife leave her family to go on tour. After all, they have three small children at home. For Rebecca though she doesn’t it see it this way. She wants to pursue her passion and is willing to do anything at this point to make it happen.

In fact, Mandy Moore even told TVLine in an interview, “It’s disappointing to start to see the fractures in their relationship at this point in their marriage. Things are frayed, and they’re in desperate need of reconnecting. I don’t know if that’s going to happen before she leaves to go on tour.” 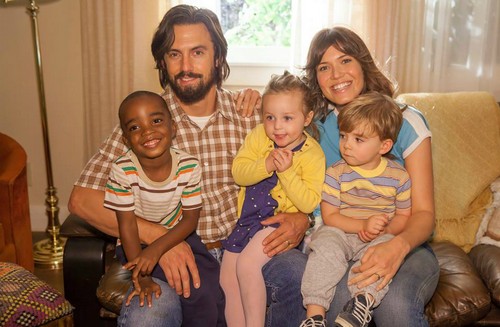 Plus, there’s also the fact that Rebecca would be leaving to go on tour with her ex-boyfriend, Ben. The last thing viewers want to see if Rebecca in a messy love triangle with her husband and her ex.

Then again, fans know that things are just going to get worse for everyone at this point. Even Justin Hartley, who plays Kevin, on the show, told fans that the show is going to take a dark turn and that things between Jack and Rebecca will get ugly. While there have been plenty of fan theories floating around about Rebecca and Jack’s marriage, Justin insists that all of them are wrong. Viewers will just have to tune in to see what happens next.

‘This is Us’ airs every Tuesday at 9 p.m. EST on the NBC network. Tell us, what do you think will happen between Jack and Rebecca? Is this the beginning of the end for their marriage? Will the couple end up getting in more fights? What do you think of the show? Drop us a line with your thoughts in our comments section below. Also, don’t forget to check back with CDL for all the latest recaps and news on ‘This is Us’ right here!