Tiger Woods Heading To Rehab To Keep Shared Custody Of His Children? 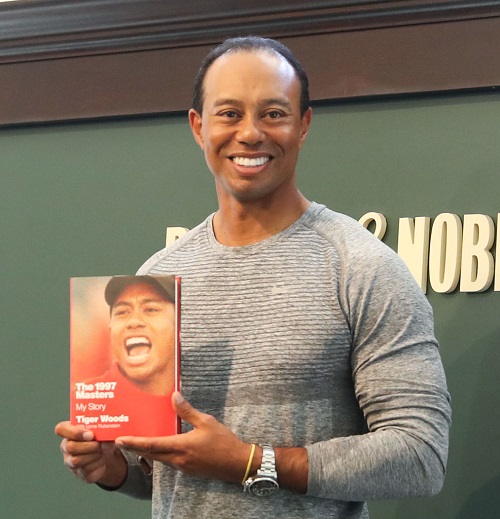 Tiger Woods is reportedly heading to rehab. He’s making big steps to keep the share custody of his two children. Tiger Woods is making the steps to be in the public’s good graces – once again. It feels like we’ve been through this before with him. That’s because we have.

The professional golf player visited a hospital with his children earlier this month and returned to fill out paperwork. He reportedly reserved the entire male-inpatient unit of the Jupiter Medical Center in Florida, reports Naughty Gossip.

Tiger Woods told authorities that he was not under the influence of alcohol. He mixed Vicodin with Xanax. Footage obtained from police from a dashcam video showed him struggling to walk and follow commands made by the officers. 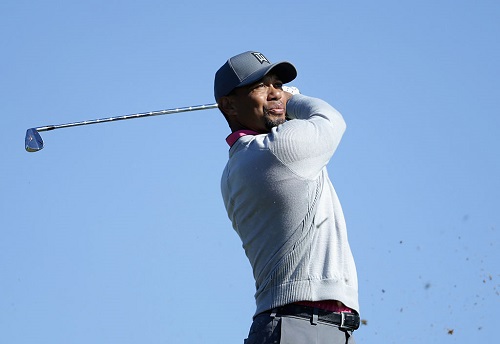 Tiger Woods returned to rehab following his DUI arrest that took place over the Memorial Day Weekend. He wants to have joint custody of his two children – Sam, 9, and Charlie, 8. According to insiders, he does not want to lose custody of his children.

He wants to be extremely cautious this time around. If he finds himself involved in another scandal, then he will lose custody of his kids. Tiger Woods entered rehab for his addiction to prescription pain killers. He previously entered The Meadows treatment center at Wickburg, AZ back in 2010 to battle his prescription addiction to Vicodin and the sleeping pill Ambien. The rehab stint followed Tiger Woods’ six-week treatment for sex addiction at the Gentle Path facility, located in Hattiesburg, Mississippi, according to BET.

Tiger Woods tried to do away with his cheating scandal, which caused him to lose millions in endorsements and nearly ended his golf career. Woods still golfs these days, but is not on top of his game due to his back and leg problems.

The cheating scandal ruined Woods’ preppy and squeaky-clean image. He has since undergone several surgeries for golf-related injuries. He became tabloid fodder once again when Florida cops found him asleep at the wheel of his Mercedes SUV. 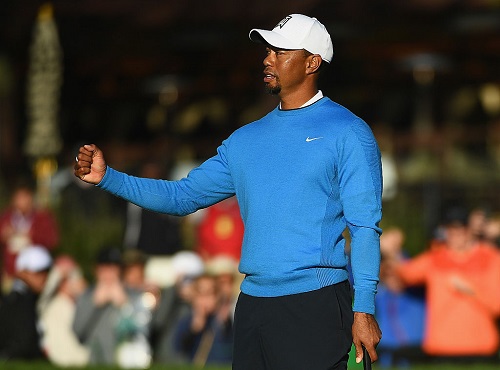 He failed a sobriety test and admitted to authorities that he took various prescription drugs before heading out that night. He was charged with a DUI and released on bond. Tiger Woods’ legal troubles have prompted his ex-wife Elin Nordegren to consider going back to court for temporary full custody of their children, inside sources have said.

What are your thoughts, CDL readers? Do you think Tiger Woods will bounce back from his latest fall? Sound off below in the comments section and check back with CDL for more Tiger Woods news and updates.

Tiger Woods is reportedly off to rehab to treat a painkiller addiction https://t.co/l3XTt5WCod