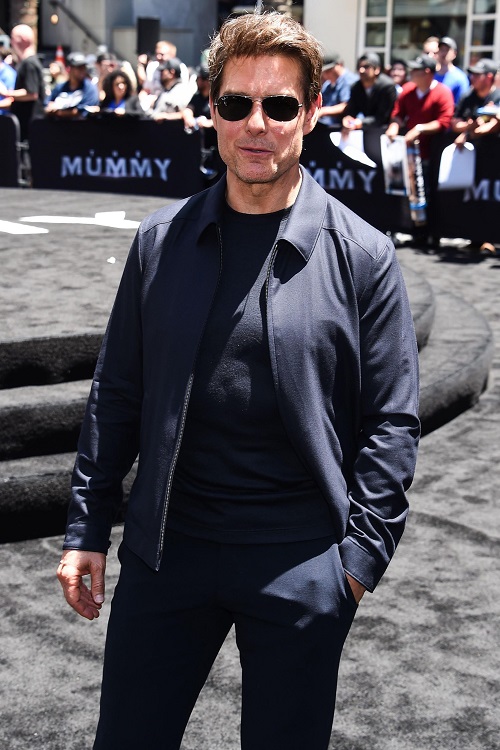 Tom Cruise has a billion dollar smile that lights up the room. There’s a lot that we don’t know about the actor. Including how often he doesn’t see his daughter Suri Cruise. These days, when fans think about Tom Cruise, they think about his divorce with Katie Holmes or his ties to Scientology. He doesn’t seem to speak out much about it, but, it’s there.

Tom at least tries to make himself known as more, but his role as the face of Scientology also takes up much of his time. It’s the reason why Tom Cruise hardly makes films these days. But, when he does, it’s usually a blockbuster success. It’s also the reasons why Tom Cruise hardly has time for his daughter Suri Cruise, 10. Obviously, his divorce from Katie Holmes was a quick and ugly one. The actress not only escaped their Hollywood marriage, but also Scientology, which keeps a tight grip on its followers.

Holmes was able to escape and live her life away from Scientology. That also means that Tom Cruise had to end his father-daughter relationship with Suri. In Touch Weekly is reporting that he hasn’t seen his daughter in 1,346 days and counting. Tom Cruise is currently traveling to promote his new thriller The Mummy. The promotional tour just brought him closer to Suri, who was currently in Calabasas when Tom Cruise was in Los Angeles. 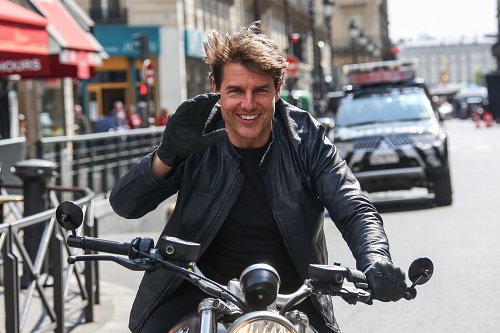 The actor made no effort to visit his daughter. Instead, he went on a plane to Australia to continue to promote his film. The 54-year-old actor doesn’t even talk about the days he used to spend with Suri. It seems like he wants nothing to do with his daughter.

An alleged insider told the tabloid that it would’ve been easy for Tom Cruise to make time for Suri. It only takes 30 minutes to travel from Los Angeles to Calabasas. He’s already busy, but he’s used to it. Seeing his daughter would be worth anything and it would take only a few hours.

That same insider has claimed that Tom Cruise has not been photographed with Suri Cruise as of September 2013. Instead, Suri has a happy and healthy relationship with her mom, Katie Holmes. The actress has made sure that her daughter lives a normal life. She often keeps her daughter out of the spotlight as she gets older. 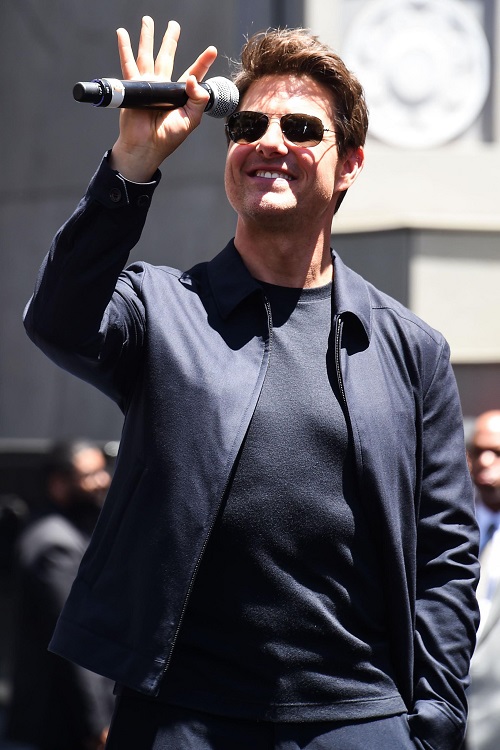 Another source told In Touch that Tom Cruise would love to reconnect with his youngest daughter. He’s also interested in getting married again and adding to his growing family. Tom Cruise is also the father of daughter Isabella, 24, and son Connor, 22, with ex-wife Nicole Kidman.

What are your thoughts on Tom Cruise not making time for his daughter? Do you think he should despite Scientology taking up most of his time? Or, do you think she should stay away from that part of her life? Sound off below in the comments section and check back with CDL for more Tom Cruise news and updates here.

Tom Cruise confirms a “Top Gun” sequel in what would have been the hottest news of 1987 https://t.co/YoEPjmUz0B pic.twitter.com/NmXLb1buhY