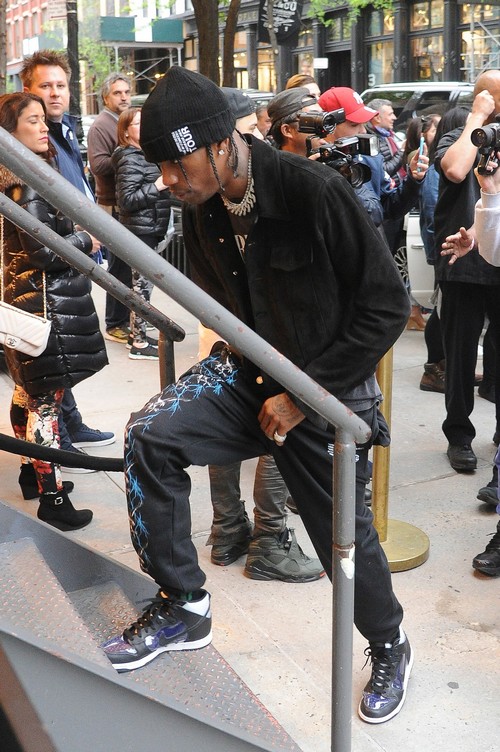 Kylie Jenner is still not having luck in the dating department, and her new boyfriend Travis Scott is not helping matters. The reality star was hoping to move on from men who have legal and financial problems. It turns out that her new relationship with Travis Scott already is off to a rough start. It’s been reported that the rapper was arrested for causing chaos in front of a concert at Walmart.

Travis performed in Rogers, Arkansas on Saturday night (May 13). As soon as he was done with his set, police officers met up with him, according to TMZ’s eyewitnesses. He was booked for causing a riot, endangering the welfare of a minor, and disorderly conduct. Rogers Police Dept. told TMZ that Travis was telling fans to rush his stage during his show. While he did not want to cause any harm, this does interfere with the security protocols.

It looks like the rapper hasn’t learned. This isn’t the first time he’s been arrested for this kind of behavior. He was arrested at 2015 Lollapalooza in Chicago. He also told his fans to jump from their balconies during a concert in NYC. It seems to be the rapper’s thing to have his fans rush the stage and cause chaos at his shows. 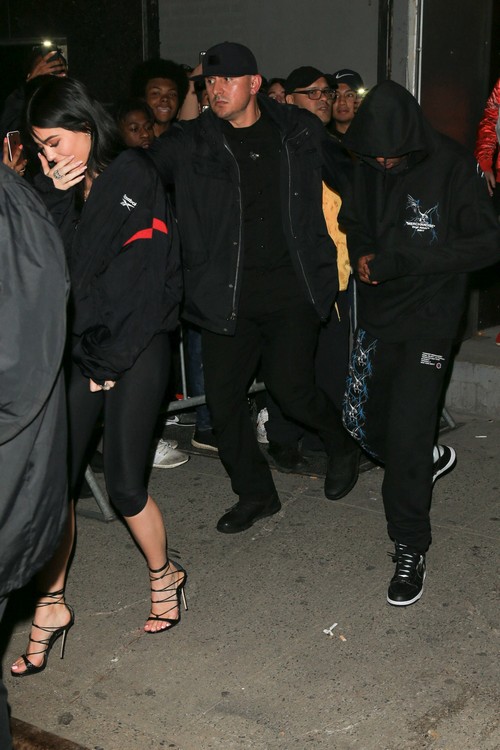 Kylie Jenner was not in attendance on Saturday night. It looks like she’s not having luck when it comes to picking guys. The two were reported to be dating after they were spotted getting cozy with each other at Coachella last month. Kylie Jenner took things further by posting a photo of herself with the rapper in an effort to make ex-boyfriend Tyga jealous.

This latest report comes after Travis Scott was sued by ex-managers for millions in unpaid fees. It seems like she has a type. She likes rappers who don’t pay their bills. According to a previous TMZ report, Travis Scott signed a 3-year deal with LCAR Management in October 2014. The deal says that they would receive 15 percent of whatever he makes from his music, merchandise, shows, and more.

Travis now owes them $2 million in unpaid fees. He’s only paid them $37,000. LCAR has been contacting Travis since 2015, but they only received letters from the rapper stating that he will pay them. Travis’ reps claim he felt like he was managing himself, so he left them for a better management company. He feels that he doesn’t owe them a dime since they didn’t hold up their end of the deal. 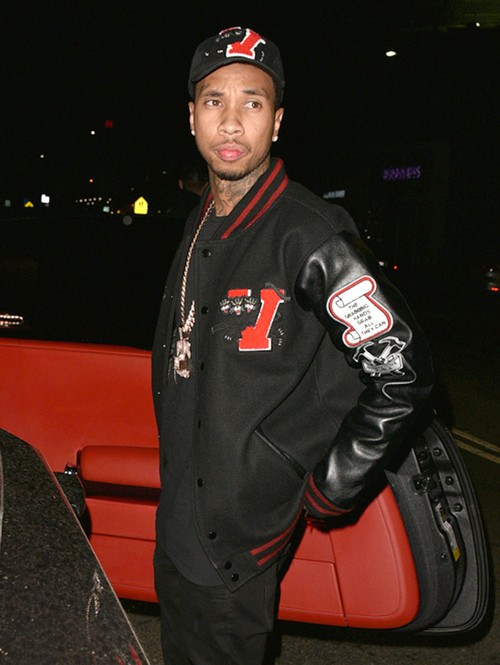 Sources close to Travis Scott claim he believes the lawsuit is laughable. He doesn’t think LCAR Management needs any more money since Lyor Cohen, head of LCAR, is also the head of global music on YouTube.

At least Travis Scott makes more money and is somewhat of a better known rapper. Let us know your thoughts, CDL readers. Do you think Kylie Jenner has a type when it comes to who she dates? Sound off below in the comments section and check back with CDL for all the Kylie Jenner news you can handle!