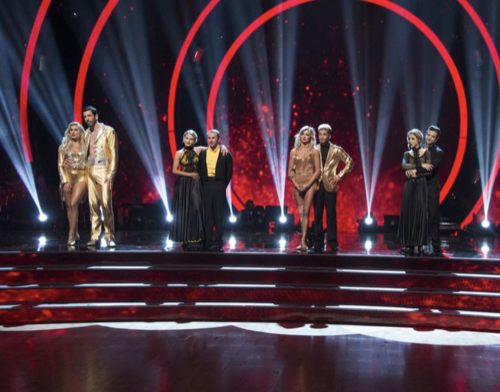 The results are starting to come in and we will find out who is headed to the final night of the finale and performing for the Mirror Ball Trophy.

Don’t forget to tune in tomorrow to the finale of Dancing With The Stars where the Mirror Ball Trophy winner will be crowned!