Who Got Voted Off Dancing With The Stars Tonight 4/10/17? 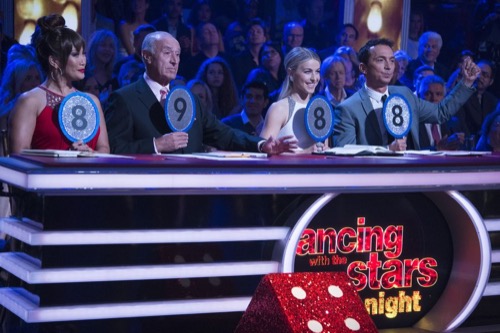 On tonight’s show as per the ABC synopsis, “An elimination occurs after the fourth week of performances, which feature songs representing memorable years in the celebrities’ lives.”

We are about to find out who is going to be the third celebrity and professional dancer sent home tonight.

Don’t forget to come back next week when DWTS has Disney Night!