Who Got Voted Off Dancing With The Stars Tonight 4/24/17? Heather Morris & Maksim Chmerkovskiy Eliminated 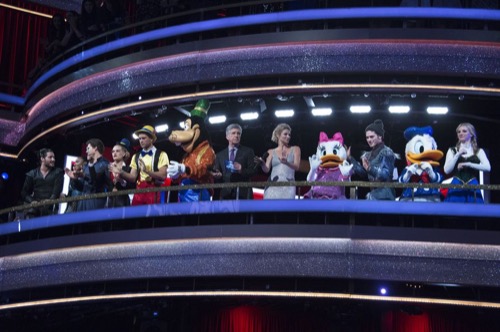 On tonight’s show as per the ABC synopsis, “An elimination occurs after the sixth week of performances, which feature songs from boy bands and girl groups. Also: The men and women face off in team dances. Nick Carter serves as a guest judge.”

They are doing things a bit different this week again, Tom announces that one of the teams is safe either Team Boy Band or team Girls Group.