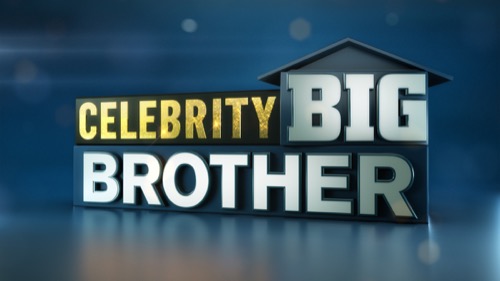 Tonight Big Brother is making history as they launch their first ever Celebrity Big Brother.  11 faces will move into the house and begin a competition for $250,000.  While they may be comfortable in front of the cameras they have never experienced anything like this before.  This will be the fastest and most intense Big Brother ever played.

The first group of houseguests are coming in:

The celebrities have been sequestered for the past week so they are meeting each other now: Mark McGrath, Brandi Glanville, Metta World Peace, Ariadna Gutiérrez, Ross Mathews.  Julie congratulates them for being the first ever members of CBBUS cast.  She fills them in on what to expect: no social media, no glam squad nothing.

Ross Mathews says he is a super fan and he is so excited to be in the Big Brother house.  The celebrities introduce themselves.  Mark is super excited to be with Metta World Peace.  The celebs check out the house and Brandi is excited she found the bar.  Ariadna is happy that she is bringing Latin favor in the house.

Poor Metta World Peace hops on the bed and his feet hang over.

Now to meet the final 6 celebrities: Shannon Elizabeth, Chuck Liddell, Keshia Knight Pulliam, Marissa Jaret Winokur, James Maslow and Omarosa.  Omarosa commands the stage in a gown. Julie tells them 5 celebs are already in the Big Brother house.  Julie gives them an overview of what is happening.

Ross Mathews is not happy that Omarosa walked in he says he cannot do, “toxicity.”

Omarosa says she is fiercely competitive and she has to control her nature to build trust.

Marissa and Shannon apparently the two are close but they don’t want people to know.  Omarosa tells James she does not know him.  He explains who he is and Omarosa tells him she was on the first Celebrity Apprentice.

Everyone enjoys champagne and gets to know each other.

Omarosa asks James if he can teach anyone to sing.  He starts to sing the scales, he tells them it is all about the breath.  Brandi says that James annoys her already.  As James talks, Brandi keeps interrupting him.  James feels she is rude and asks Mark if she is just, “Drunk.”  James wonders if she cannot control her liquor.  James wants to be the first HoH and if he is he will nominate Brandi to go home.

Omarosa tells Shannon that the girls should join together.  Shannon tells Omarosa that she knows Melissa.  Omarosa is excited she feels no one will expect her to work with her.  Omarosa, Marissa, and Shannon try to recruit Ariadna, Ariadna agrees.  The four girls agree they will try for HoH and put two men up for eviction.  Shannon goes to see Brandi and Keshia and tells them a girl has to win the first HoH.  The girls all agree while Brandi continues to drink.

The houseguests are gathered in the living room and Julie comes on and tells them it is time for their first HoH competition. The winner of the competition will become the most powerful player in the game.  Before they battle for HoH Julie must award the first award, “The sexiest celebrity not appearing on the block this week award.”  Julie has an envelope with a winning number whichever houseguest is standing behind the winning star will be completely safe at the first eviction. Because the award winner is safe he or she will not compete in the HoH. 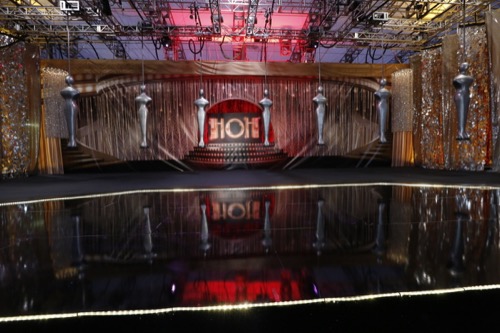 OMAROSA is Safe for the week

Everyone randomly picks a star.  The houseguest that is safe is Omarosa.  Omarosa is safe for the week.

The HoH is called Award Squeezin.  The celebs have to hold on to their statue and squeeze tight if they fall off they are out.  The last celeb standing is HoH.  Everyone is holding tight and then Julie says they are missing music and celeb vets come in.  First Paul, then Rachel, Cody, and Jessica.

Marissa is the first celeb who falls off. Metta World Peace is the second celeb down.  Mark is next and then Ross. Chuck is down and there is only one man left.  The competition heats up as stuff starts being sprayed on them and then the statues start spinning.

James tries to make a deal with Shannon. BUT, Omarosa interrupts and tells James he is the one who is shaking not Shannon.  She does not want them to make a deal.  Both Shannon and James are having problems.  BUT James slips and he is off.  Shannon wins she is the first HoH of Celebrity Big Brother.  Shannon says this is the “season of the women and they are coming after the men!” 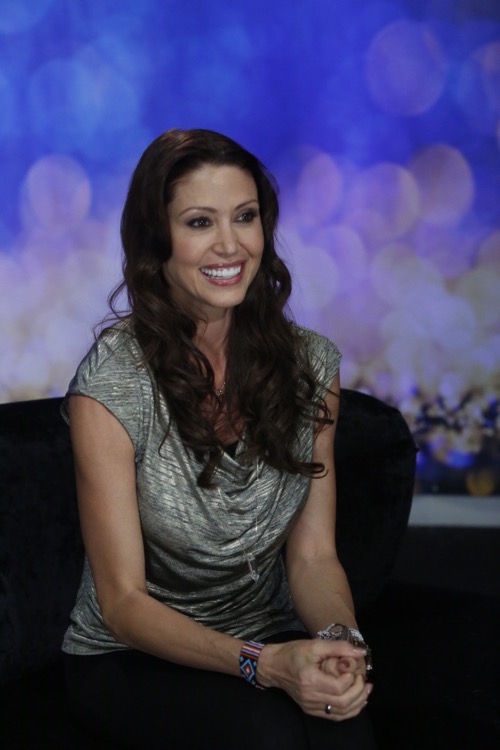 Omarosa is so excited she feels the women have control of the house.

Julie has an important announcement to make.  There is a table near the door and there are gold Big Brother gift bags on it.  Each celeb needs to grab a bag sit down and not open it.  Julie will tell them soon what it is.

Julie tells Shannon she is the Big Brother HoH FOR NOW.  She warns her not to get too comfortable because everyone knows Big Brother loves to twist up the game.

The contents of the gift bags are not all the same.  Some bags contain the latest Big Brother swag but others bags contain a new power, The Power to Recast the HOH!

The Recast Power allows the person who has it to overthrow the current HoH and take over the role of HoH.  The houseguests are shocked.  Julie says, “how does it all work? You will find out soon enough! Goodnight houseguests!”

The three-night premiere event is just getting started.  Tomorrow night we will find out which two celebrities are nominated.  We will also find out if someone decides to use “The Power of Recast.”