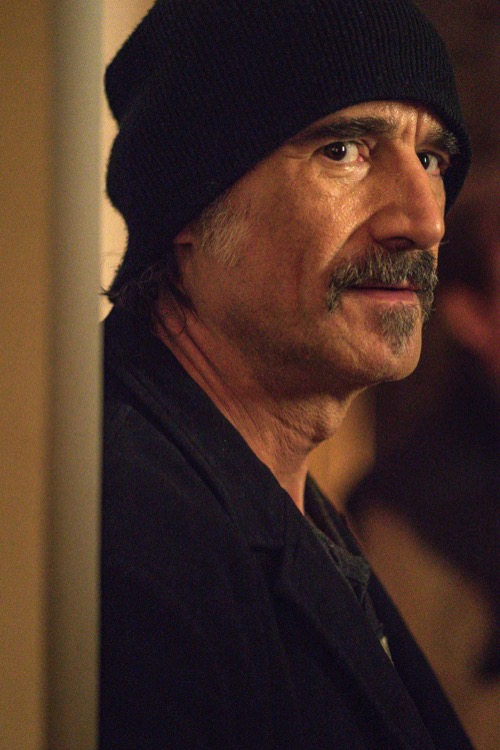 Tonight on NBC their drama Chicago PD returns with an all-new Wednesday, April 18, 2018, season 5 episode 20 called, “Saved,” and we have your Chicago PD recap below. On tonight’s Chicago PD season 5 episode 19 as per the NBC synopsis, “After Voight witnesses the kidnapping of a young woman with a mysterious connection to his past, Intelligence works to find a connection between her kidnapping and several bank robberies. Ruzek gets a tip that a grand jury has been summoned, putting Olinsky one step closer to standing trial for Bingham’s murder.”

Al comes to see Hank. Rueben’s possession charges were dropped. Al thinks Internal Affairs is headed his way and he will deal with it, alone.

Hank gets a message from a young girl named Hannah. She stopped by and left him a note. Hank and Adam head out to find her. Hank tracks her down. They sit down for coffee. She tells him she was just wondering what would happen if she needed help. He tells her he can help her. She decides she can stay and eat but she needs to run to the bathroom first. He follows after her a second later. She bolted.

Hank goes outside and sees her forced into a car. Hank and Adam speed after them. On their drive, they hear shots fired. They back up and park. The shots are coming from inside a credit union. They head inside. There is a shootout. Hank sees the suspects flee.

Back at the precinct, Hank updates the team. Adam heads to the ASA’s office to help Hank and Al with their problems.

Jay and Hailey head to the credit union to look at the scene. There is no DNA on the scene, and nothing in the system when it comes to ballistics. Tony can’t find Hanna’s aunt.

Adam reports back to Hank. The trial will be brought to the grand jury. Kim and Tony find Hanna’s aunt. They question when she last saw Hanna. The aunt doesn’t help at all. She cannot remember when she saw her last. Hanna is 18 now, she tells them. After some back and forth she admits that Hanna went to live with her friend Addie on the streets.

They track down Addie. She refuses to share any information. They take her down to the station. The team updates Hank. Meanwhile, another robbery has taken place. They head to the scene. Hank looks at the video footage. A masked Hanna has been caught on camera holding a gun.

Hank tells Danny about Hanna and her situation. He thinks she is being manipulated into doing these robberies.

Hank interrogates Addie. He breaks her down until she gives up the names of the robbers, one of them is Hanna’s boyfriend. With little to go on the team finally finds the two men in the database. They find an address of one of the robber’s family members, an uncle who always bails him out. They all head out to surprise him. They show up and find one of the suspects, but not Hannah and her boyfriend.

They take the suspect down to the station to question him. He wants a deal or his lawyer. He finally tells them that Mike went crazy during the robberies. He and Hanna ran right after.

Hank admits to the team that he didn’t give Hanna his card, his wife did. They all head out to try and find them before the next robbery goes down.

Adam catches a lead from a car lot who reported seeing Hanna and Mike. The team head there. Shots are fired. Hank sneaks in through the back. He tries to talk to them both but Mike forces Hanna out the front door with him. Shots are fired. They are both killed. Hank runs to Hanna and holds her, crying.