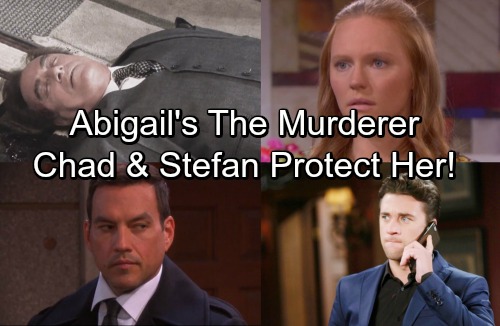 Days of Our Lives (DOOL) spoilers tease that Abigail (Marci Miller) has some devastating moments in her future. She was a mess when she discovered Andre’s (Thaao Penghlis) body and the grief that followed hasn’t been easy. Unfortunately, the next murder mystery shocker could add to Abigail’s misery. She may discover that she’s responsible for her best friend’s death!

Based on all the clues Days has given us, Abigail appears to be the culprit. There’s a good chance Abby’s suffering from dissociative identity disorder. Abigail most likely donned Gabi’s (Camila Banus) coat, put on a wig and did the deed. She just doesn’t remember it yet. 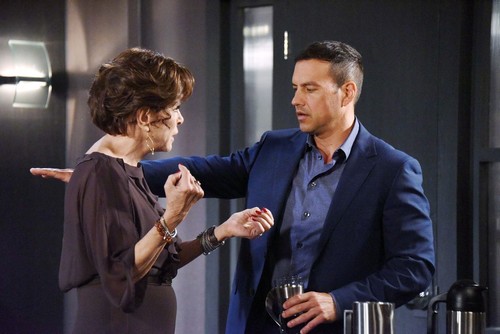 That’s probably why Abigail’s tormented in her nightmares. She keeps visualizing a bloody Andre trying to tell her who killed him. It seems like Abigail subconsciously knows she’s guilty. Her brain’s trying to tip her off in her sleep, but she can never quite put it all together.

Of course, there’s bound to be a crushing realization down the road. Abigail will undoubtedly plan to confess, but what about Thomas? The last thing Abby will want to do is leave her son and be carted off to a mental institution again. Those were the darkest days of Abigail’s life. 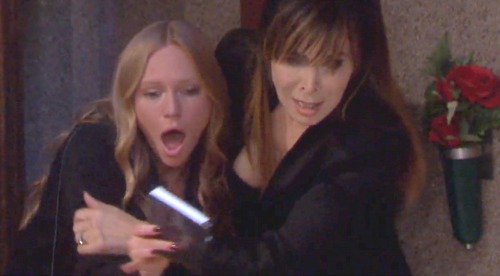 However, there are other options. Stefan (Tyler Christopher) probably already knows Abigail’s to blame. He’s done his research on the family, so he learned about Abigail’s previous mental issues. Still, Stefan cares about Abigail and doesn’t think she should go down for killing someone like Andre.

Stefan may have been around to witness Abby leaving the scene of the crime. If he caught a glimpse of Abigail’s face, Stefan may realize Gabi (Camila Banus) isn’t the culprit. Regardless, DOOL spoilers state that he’ll figure it out sooner or later. 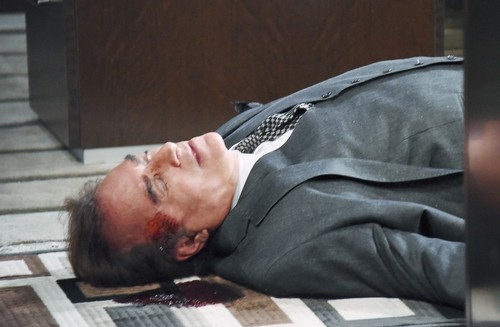 When the time comes, Stefan will want to protect Abigail from the consequences. The same goes for Chad (Billy Flynn). These brothers will be on the same side for once. Abigail will obviously need some psychological help, but maybe they can put the DiMera fortune to good use. Bringing help into their home might be a possibility.

Nevertheless, there’ll still be a problem. Abigail and Chad won’t want to let Gabi go down for crime she didn’t commit. They won’t want their family torn apart by Abigail’s guilt either. How will they handle that? Days of Our Lives spoilers say Stefan might have the solution.

Vivian (Louise Sorel) and Stefan have been butting heads lately. We also know that she won’t be around indefinitely. Will Stefan and Chad pin the murder on Vivian? Abigail might allow that since Vivian deserves to be locked up anyway. Viv’s history is full of crimes she got away with.

Whatever the case, this could help bring some peace to the DiMera clan. They could all unite with the goal of getting Abigail off the hook. Do you think this sounds like a great Days storyline? We’ll give you updates as other DOOL news comes in. Stay tuned to the NBC soap and don’t forget to check CDL often for the latest Days of Our Lives spoilers, updates and news.