Days of Our Lives Spoilers: Chad Discovers Andre’s Cell Phone – Stefan Fights to Save Himself and Abigail From Murder Rap 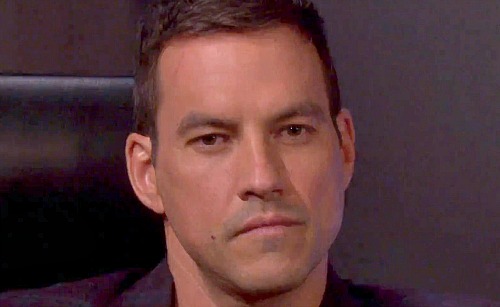 Days of Our Lives (DOOL) spoilers tease that Chad (Billy Flynn) will be convinced of Stefan’s (Tyler Christopher) guilt. He’ll feel like his brother’s hiding something, so he’ll decide to take action. Chad will want Stefan to go down for Andre’s (Thaao Penghlis) murder. He’ll believe it’s the only way to get rid of all the DiMera drama and clear Gabi’s (Camila Banus) name.

Of course, Days fans know Stefan’s keeping a very different secret. He indeed has something to hide, but it’s not his own guilt. Stefan and Vivian (Louise Sorel) are the only ones in the loop on Abigail’s dissociative identity disorder. Abigail murdered Andre as “Gabby,” so that’ll be a juicy tidbit for Chad to find out later. 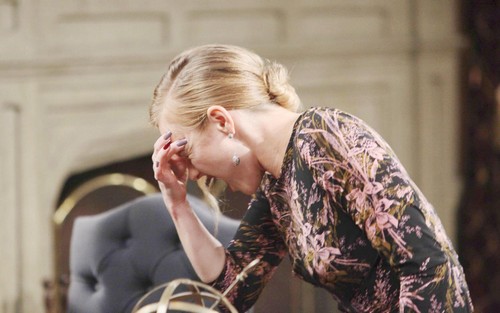 Days of Our Lives spoilers say things will get much worse as Abigail takes on even more personalities. She’ll really go off the rails pretty soon! In the meantime, Chad will focus on securing evidence against Stefan. It turns out he’ll find some while snooping through Stefan’s office.

DOOL viewers will recall that Stefan has Andre’s cell phone. When Chad locates it in Stefan’s desk, he’ll fly into a rage. He’ll think it’s proof that Stefan’s the killer. Days spoilers say Chad will fill Lani (Sal Stowers) in on what he found. He’ll probably call for Stefan’s arrest, but Lani may not be able to take it that far yet. 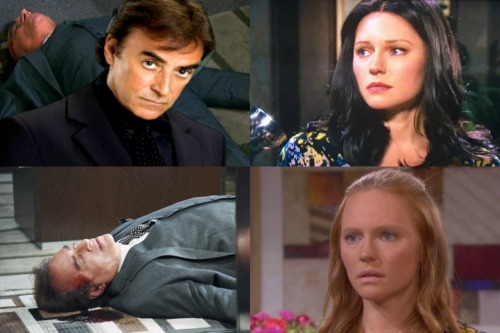 However, Stefan will definitely end up on the hot seat. He’ll face some tough questions during his next confrontation with Chad. Days of Our Lives spoilers state that Lani will join them. She’ll also grill Stefan in hopes of getting to the bottom of all this.

Stefan will work hard to save himself and preserve Abigail’s secret. Unfortunately, that’s not going to be easy when Chad’s determined to put Stefan behind bars. It sounds like Stefan will be in quite a bind, so stay tuned for all the chaos.

How long can Stefan keep everything under wraps? What will Chad do when he ultimately learns the truth? We’ll give you updates as other DOOL news comes in. Stick with the NBC soap and don’t forget to check CDL often for the latest Days of Our Lives spoilers, updates and news.