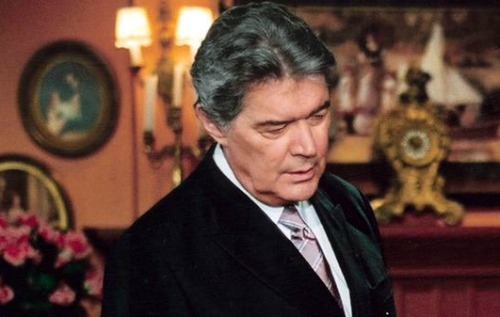 According to the actor’s talent agency, the legendary soap actor was surrounded by his family before he died on Tuesday in the hospital near his home. The Montreal-born actor was also internationally known for his role as Renaldo Marchetta in the hit television soap Dallas.

Pilon began his career in the early 1960’s when he played the role of Captain Allwood in the British war film, Play Dirty. In addition to his role on Days of Our Lives, he also starred in several other daytime television soaps, including Guiding Light as Alan Spaulding and Ryan’s Hope as Max Dubujak. 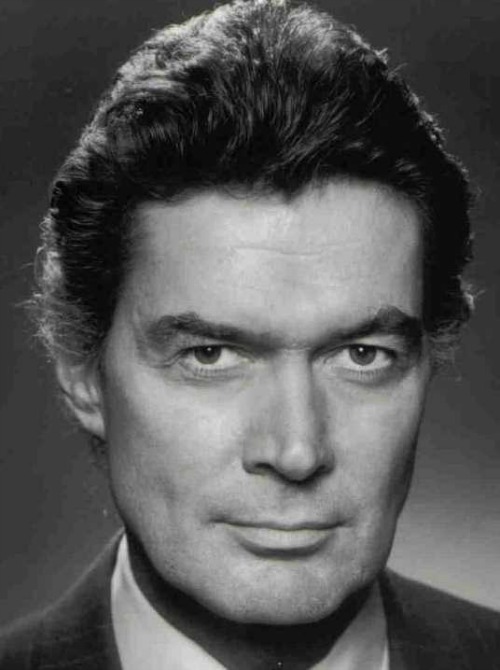 During his time in Canada, Pilon worked with Quebec filmmaker Gilles Carle in his films Red, The Death of a Lumberjack, and Le Viol D’Une Jeune Fille Douce with his brother Donald.

In recent years Pilon had small roles in the television film Trader Games back in 2010, the documentary Outbreak: Anatomy of a Plague and Looking For Anne.

The actor’s talent agency says that his funeral will be private. Our condolences go out to Daniel Pilon’s entire family and friends during this difficult time.

Days of Our Lives airs weekdays on the NBC network. Check your local listings for times. In the meantime, don’t forget to check back with CDL for all the latest news, updates and spoilers on Days of Our Lives and all of your favorite daytime television shows right here.