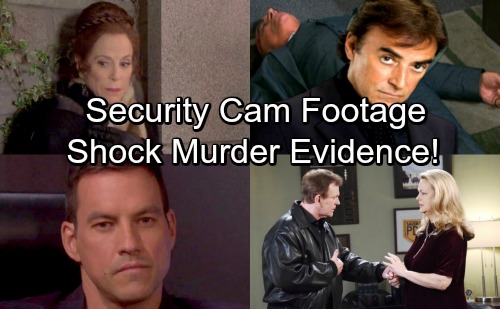 Days of Our Lives (DOOL) spoilers tease that the murder investigation’s about to heat up. Rafe (Galen Gering) and Hope (Kristian Alfonso) are determined to bring down Andre’s (Thaao Penghlis) killer. They have strong suspicions about Anna (Leann Hunley) as well as major concerns about Roman’s (Josh Taylor) lies.

Apparently, the hypocrites only think it’s OK for Roman to fib for their benefit. Roman was the police commissioner when Hope shot Stefano (Joseph Mascolo) and Rafe helped her dispose of the body. Days rewrote the outcome of that storyline, but that doesn’t change what Roman did. Despite the fact that Roman had their backs, they certainly don’t have his now. 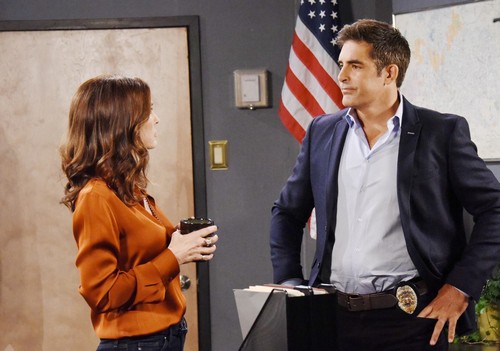 Hope and Rafe don’t even like Andre, but they’re not willing to look the other way or ignore crucial pieces of evidence. Their morals seem ridiculous considering their previous actions, but you could argue that they’re just trying to stay on the right path now. Maybe that helps justify their determination a bit!

Of course, Eli (Lamon Archey) will continue to pitch in on the case as well. He could be a key part of uncovering more proof. Rafe discovered the urn that was used to bash Andre in the head and that obviously points at Anna. However, the next item entered into evidence could point in another direction entirely. 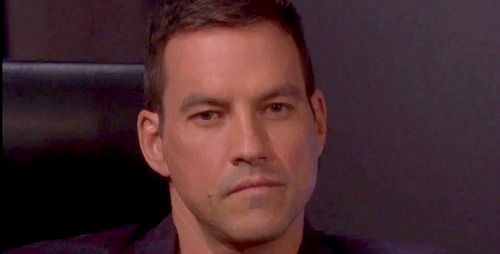 Days of Our Lives spoilers say Rafe and Eli will get their hands on some security footage. They’ll settle in for some lengthy viewing. On Monday, Eli and Rafe will discover a shocker. Will they see someone exhibiting shady behavior? Was somebody up to no good at after hours?

It looks like Stefan (Tyler Christopher) may be the one featured on the tape. Days of Our Lives spoilers say Rafe will track Stefan down next week. He’ll demand some answers about what he witnessed on security footage. Stefan will have to think fast if he wants to wiggle out of this jam.

Stefan could throw Vivian (Louise Sorel) under the bus or divert suspicion to another DOOL character. He could come up with a logical explanation and hopefully get Rafe off his back. There’s undoubtedly more to the story anyway. If Stefan’s hit man had truly killed Andre, that’d be way too easy.

Nevertheless, Rafe will be keeping an eye on Stefan from that point on. The slick DiMera had better watch out! We’ll give you updates as other Days news comes in. Stay tuned to DOOL and don’t forget to check CDL often for the latest Days of Our Lives spoilers, updates and news.