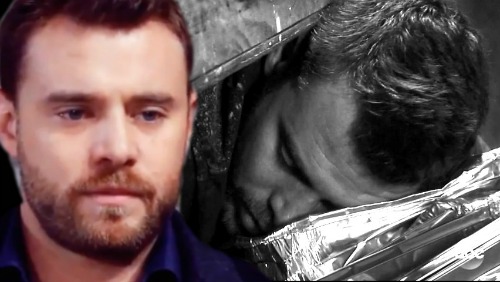 General Hospital (GH) spoilers tease that Drew (Billy Miller) could be on the verge of remembering his past. He hasn’t been able to recall specific memories so far, but he’s had moments of familiarity along the way. Drew sensed that he knew Kim (Tamara Braun) before he was told about their connection. He also felt like Franco’s (Roger Howarth) rabbit’s foot was significant to him in some way.

Drew’s memories are definitely in his brain somewhere. He just needs a little help knocking them loose! Fortunately, Drew could be on the right track. He’s been spending a lot of time with Kim lately, so that may have already gotten the ball rolling. Drew’s conversation with Jim Harvey (Greg Evigan) could be helpful as well.

Of course, Drew just got knocked out cold in an earthquake aftershock. His head injury didn’t cause any serious damage, which is good news. However, that bump to the noggin could be crucial. Once Drew has a chance to calm down and reflect, some memories could easily emerge.

General Hospital spoilers say Sam (Kelly Monaco) will rush to Drew’s bedside on Friday. That should bring some relief for Drew. He’s been concerned about his family, so his mind hasn’t been freed up to focus on other things. After Drew knows Sam and the kids are OK, he can take a breath and hopefully remember some interesting tidbits. 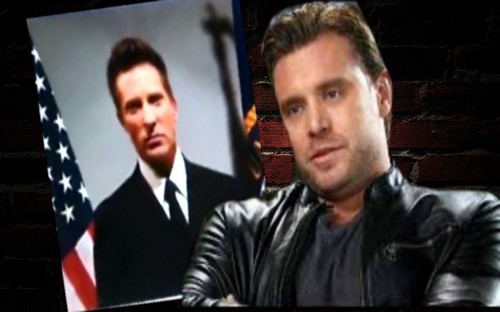 Drew may not be able to recall everything all at once, but his childhood would be a great place to start. GH spoilers state that Sam will prepare herself for what’s ahead. Perhaps she’ll get updates on Drew’s resurfacing memories and commit to supporting him on the rest of this journey.

Sam’s been nervous about Drew’s attempt to recover his missing history. She’s even tried to dissuade him a time or two. Nevertheless, Sam will undoubtedly be nothing but supportive once Drew has a breakthrough. If memories begin to come back naturally, that just means an easier quest for answers. 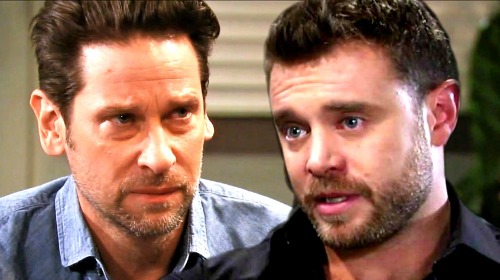 On Monday, Drew will confront Franco about what happened when they were kids. Maybe he’ll have a flash that points him toward the truth. Drew might demand Franco’s side of the story to see if it lines up with his own version.

Jim Harvey will face Drew’s angry questions down the road, so that could be when the memory floodgates officially open. Their showdown could change everything for struggling Drew! We’ll keep you posted as other General Hospital details come in. Stay tuned to ABC’s GH and don’t forget to check CDL often for the latest General Hospital spoilers, updates and news.