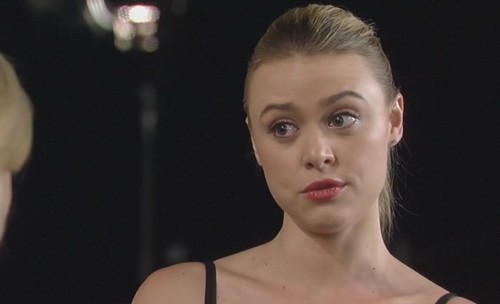 General Hospital (GH) spoilers tease that one GH star just booked an exciting role. Hayley Erin (Kiki) has joined the cast of Freeform’s Pretty Little Liars spinoff. This hot drama is currently in the pilot stage, but Hollywood Reporter reveals that it’s “fully expected to move forward.” This spinoff is called The Perfectionists and it’s based on a Sara Shepard book of the same name.

I. Marlene King, the showrunner for Pretty Little Liars, is adapting this thrilling story for the small screen. The Perfectionists will feature a couple of cast members from the original series as well as plenty of new faces. Erin is starring in a “mysterious, unnamed role.” 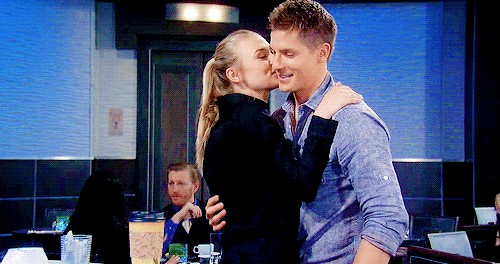 It’s intriguing that Freeform’s (formerly ABC Family) keeping the details under wraps. Perhaps Erin will play a character with a dark side! That’d be a good reason to protect all the info and preserve the surprise for viewers. It would definitely be fun to see Erin take on a more villainous character.

This is great news for Erin, but we can’t ignore the potential downside for GH fans. Could Erin’s role on The Perfectionists mean she’s leaving General Hospital? Since this pilot will most likely get picked up, Kiki’s departure from GH is a real possibility. 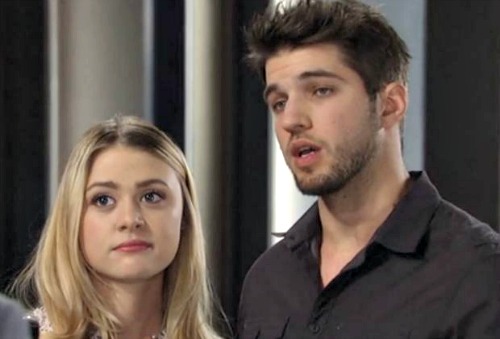 That’s especially true since Kiki’s love interest is already long gone. General Hospital spoilers say there are no plans to bring Dillon (Robert Palmer Watkins) back to Port Charles. Kiki could easily be on her way out, too. Maybe Erin saw the writing on the wall and revved up her audition game.

Whatever the case, it’s tough to imagine Erin being able to fit both shows in her schedule. General Hospital watchers would hate to lose Kiki, but at least this new role will make sure she’s still airing somewhere. Pretty Little Liars was a hit, so the spinoff has a good chance of being a huge success.

What do you think about Erin’s new role? Will you be bummed if Kiki’s exit is imminent? Will you check Erin out on The Perfectionists? We’ll give you updates as other GH details emerge. Stay tuned to the ABC soap and don’t forget to check CDL often for the latest General Hospital spoilers, updates and news.